Is Frankenstein in Public Domain

Now the easy answer to the question I'm using as today's blog title is: Yes.

Without a doubt, the book by Mary Shelley (no relation btw) is indeed in public domain, even by European standards. So, you can publish your version of the classic story again in any manner you want. Like both Bernie Wrightson and Neal Adams have done in the past. 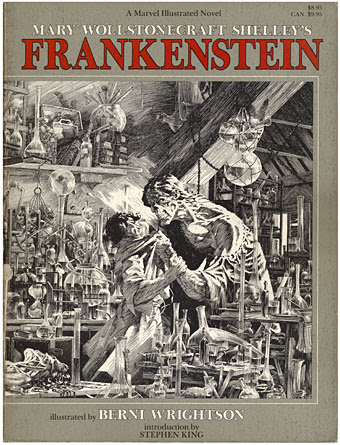 However, what is NOT in public domain are certain specific VERSIONS of the Frankenstein monster - most notably, the Universal Pictures version.

What seems to be the distinguishing feature is the neck bolts, as all comic representations of the monster either remove them or move them. (Though I'd be interested to read the legal precedent where this distinction was determined.) Here are some examples of how comics have avoided infringing on Universal's rights over the years.. 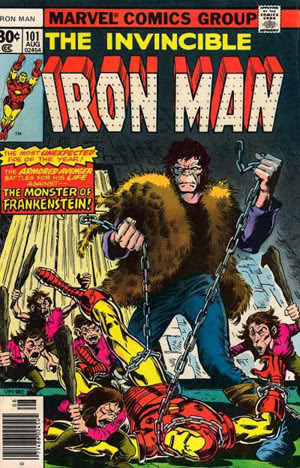 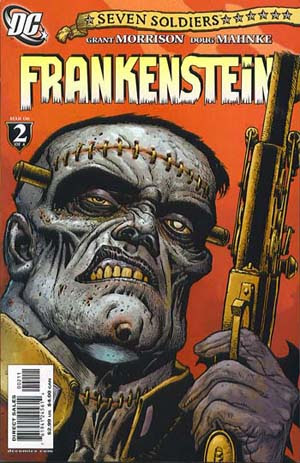 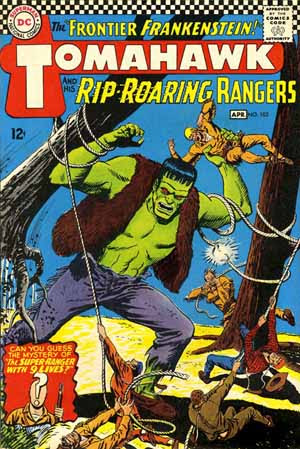 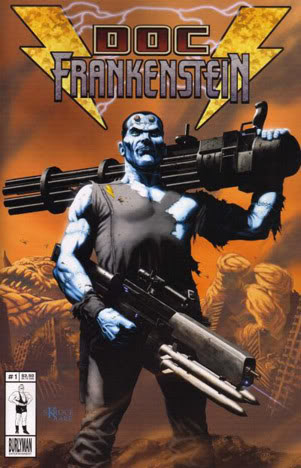 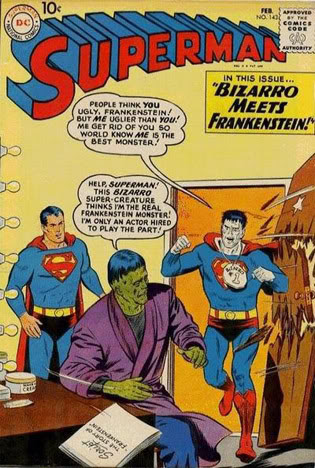 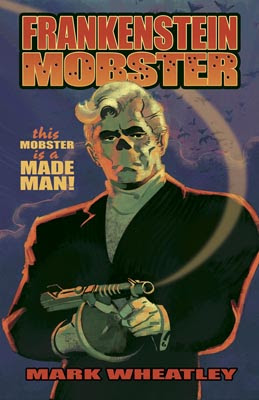 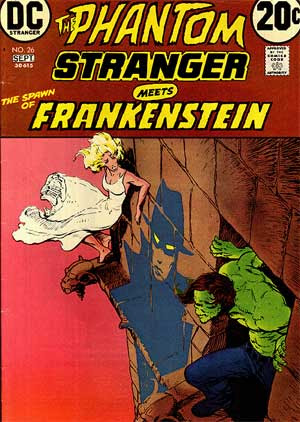 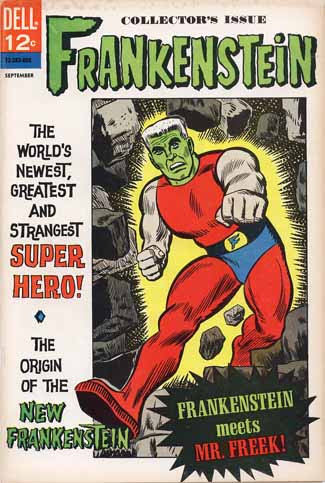 And as wonky as the Dell version is, I gotta give the prize for WORST rendition of the monster to the Dean R. Koontz version(which I understand is a complete reinterpetation, but c'mon - isn't the whole point of the story that he's somewhat monsterous looking?)

In honor of the upcoming Halloween, I thought I'd use today's Free Comics Monday to present two issues of the Prize Comics version of Frankenstein!

Drawn by Dick Briefer, this comic was sort of stuck in that awkward stage for comics during the 50's when it seems publishers weren't quite sure what to do with horror comics as they grappled with the new realities of the comics code. Unlike Vampires, Werewolves and Zombies, the Frankenstein monster wasn't explicitly prohibited by the comics code but without the liberty to cause his usual violence, you get stories with the Frankestein Monster fighting Dinosaurs...

Note: if you like this sample of Golden Age craziness, feel free to check out Trey Causey's: One Panel Adventure Seeds.

Update: Unbeknownst to me, Trey posted about Frankenstein this morning too, so check out his post on From The Sorcerer's Skull for more on Mary's Monster

Great minds think alike! I blogged about Frankenstein's monster this morning myself. Nice find on Frankie fighting the dinosaur.

I'm sure there were a couple in the Atlas horror titles...

And, though based on Dick Briefer's design, the F-Troop in Project SuperPowers are technically new iterations of the Monster.

You might want to check the link to the "Dean Koontz" image. It's not coming up.

Oddly enough, the "word verification" phrase is "sallis" as in Man-Thing/Ted Sallis

Thank you Britt! I Was able to fix the image from work!

I think coloring the monster green is also a way of circumventing the Universal Pictures version.

And I may be in the minority, but I liked Kenneth Branagh's version. :)

On another note... Did you egt the email I sent, Jim?

We can see here some very interesting series of cartoon and i am sure kids will like much specially that iron man. I will try to get that series of the Hulk and will watch in my free work from custom writing essays custom written essays work and hope it will be interesting.