A lot of people (including a lot of non comics readers!) have been asking me about this, so I'm addressing this here. For those of you not in the loop, Marvel put out a story that wants us to believe Captain America has been a Hydra Sleeper agent all this time. 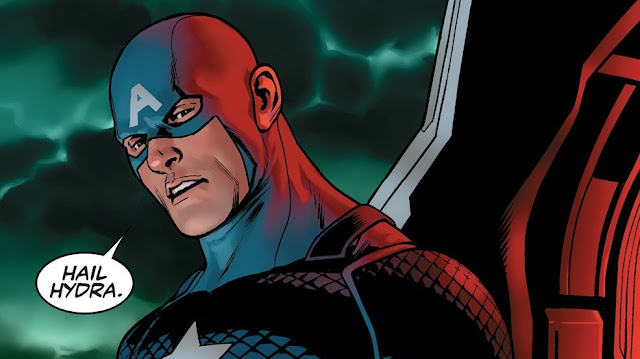 First a disclaimer: Writer Nick Spencer is one of those new Marvel guys who I really like. His Superior Foes of Spider-Man was a fantastically inventive and witty comic that kept me going for 20+ issues. 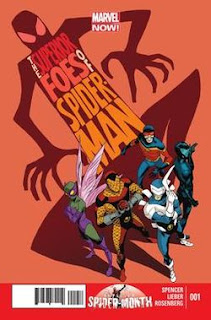 And I fully realize that in this day an age, it's hard to come up with headline grabbing ideas for mainstream comics. New writers probably have to wrangle corporate agendas, event schedules and editorial directives that would make, oh, I don't know, something like Rich Buckler's Deathlok run an impossibility today.

With that said, I can't really wrap my mind over what a misstep this Cap story is. For one thing, we all know it can't be a real thing. It would be like a story where Batman saves his parents from dying. 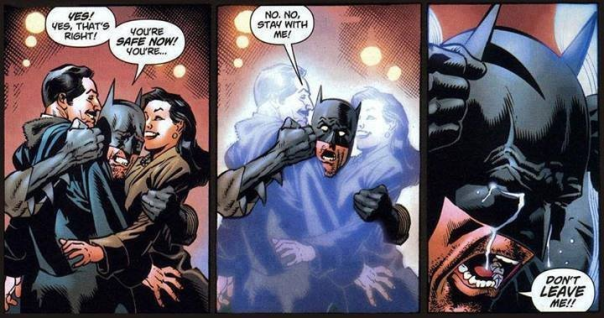 Secondly, it seems to fly in the face of the fans of the MCU which Marvel has spent over a decade kissing up to. Don't get that last part? Well, look at the Captain America in the picture above. Does he look like the classic 70's/80's Captain America? Where are the wings on his mask? (like in this image below)

Oh, they got rid of those because, y'know, they didn't match the movie version. Which is all find and dandy, but then Marvel go and write a story that completely dismisses this contingent, and now over half the internet is flipping the fuck out because they don't know how to reckon with the zaniness that sometimes comes with traditional comics. This has led to some half ass attempts by Marvel to say, "...uh...wait and see. It's just a story...don't flip out..."


It's unfortunate that it's made so many people so upset, but I think the actual story that we're telling is something that we can stand behind. ~ComicBookResources

That's Marvel's SVP of Publishing Tom Brevoort sounding about 80% sure he's okay with this story. Then he goes on to explain how people shouldn't think the story has anti-Semitic undertones. That's always how you want to close an interview - dismissing accusations of racism.

Now, if we are honest with ourselves, this is ostensibly just be another shaggy dog Marvel continuity moment no one will remember in 3 years. However, I think what happened is that Marvel wanted to try and steal some of DC's Rebirth thunder, so they were originally going to hype the hell out of the issue, but then backed off. (I suspect they caught wind of some early backlash.) Unfortunately, pre-release chatter had them talking about this issue as the type of revelation that would have "long lasting repercussions." What we really have here is another Spider-Baby moment. 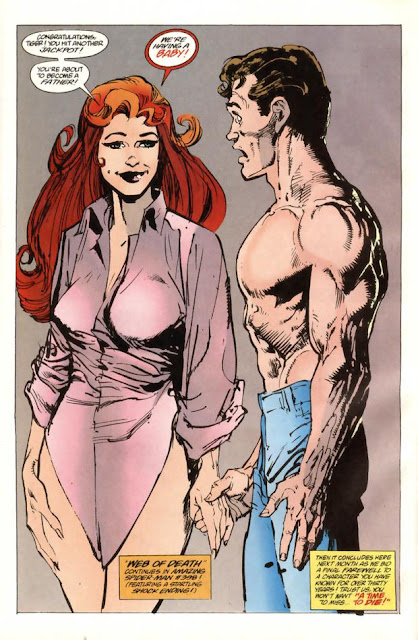 Unfortunately, Captain America's popularity is at an all time high now. So, writing a story that plays havoc with the MCU zeitgeist rightly gets a lot of people talking negatively about you. I don't want to come off as one of those Joseph Campbell Power of Myth sycophants, but that line of thinking isn't without some merit.

Sometimes, it's just enough to write a story where Cap wails on a bunch of Hydra guys. 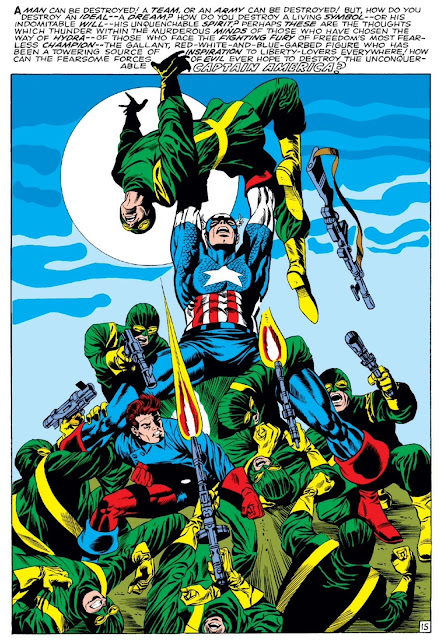 Why is that so hard to understand? 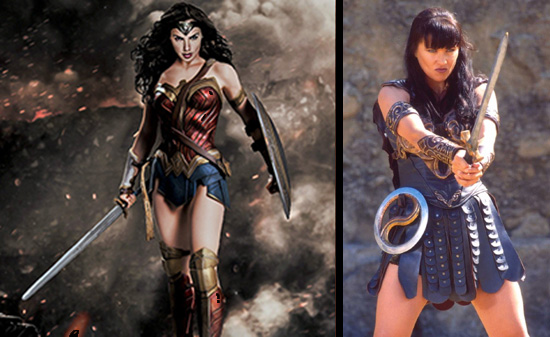 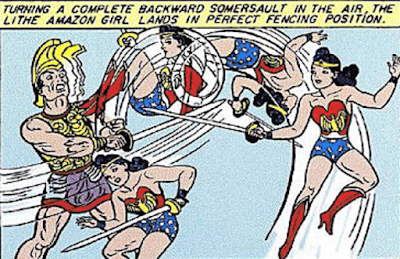 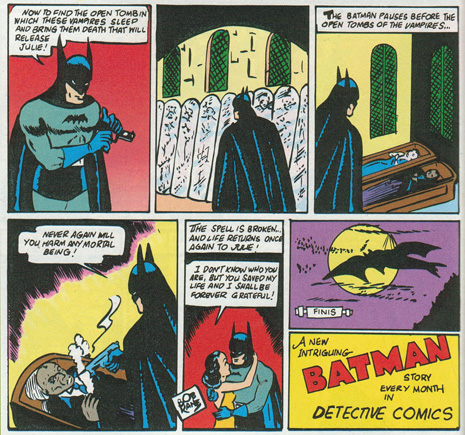 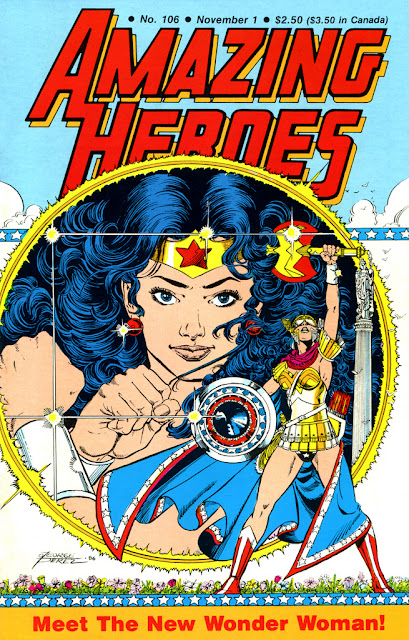 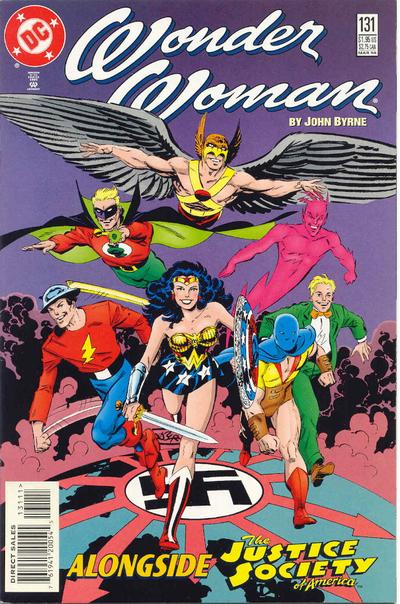