Return of the Collected Comics Wishlist

We are definitely living in a Golden Age of repackaged comic book collections. Some of the books that have come out in the last year just blow me away. (A Master of Kung Fu Omnibus? A Task Force X Omnibus? Who would've thought those would ever be possible?) Yet, even in this gilded time, we seem to be missing a few collections I would like to see. So, in typical fashion, I mocked up some covers which will hopefully spur the powers that be to get moving on these books:

First up - A Shazam! Omnibus 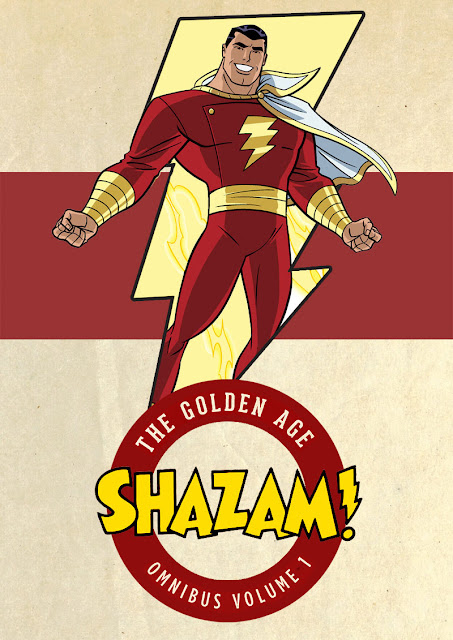 Outside of the Omnibuses, I would also like to see some new Anniversary collections. Typically, these focus on the 75th Anniversary, but I've seen a few 50th celebrations here and there. In some cases, the 50th Anniversary has come and gone, but DC could accommodate us with 60th Anniversary editions. 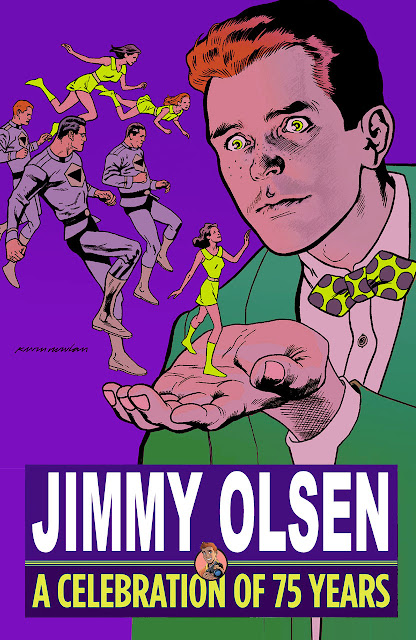 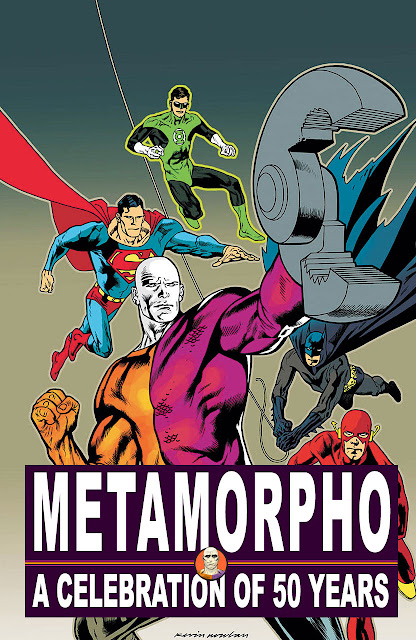 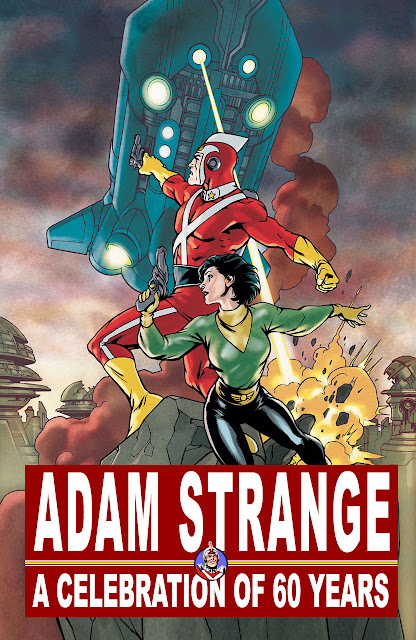 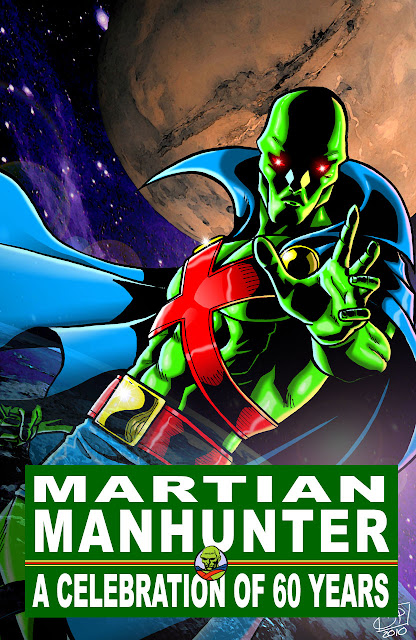 What would you like to see DC come out with?