A few months ago, I was contacted by Ken Cosentino, a filmmaker in New York. Ken and his film crew were gearing up to produce a movie for Sundance 2011, but they ran into a little snag.

The main character in their movie was called Mister Crimson.


Ken contacted me, and asked if it would be okay to use the name in the movie. My initial reaction was one of caution, but and after various emails back and forth with Seth and Diego, it was decided that real no harm would be done by Ken's group using the name in the film, and if anything, the two properties would most likely help each other.

However, in the meantime, Ken and company decided to rename their main character Crimson, so as to make things easier all the way around.

Below are some photos and art from what *could* have been a Mister Crimson movie! 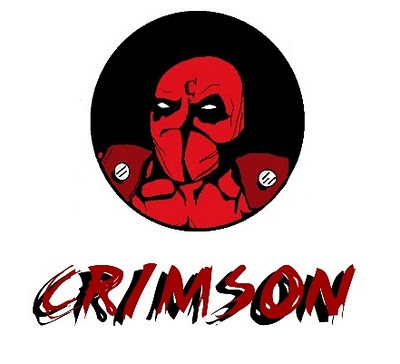 Concept sketch from the movie 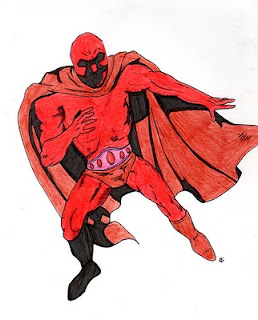 The crew working on fight choreography for the movie. 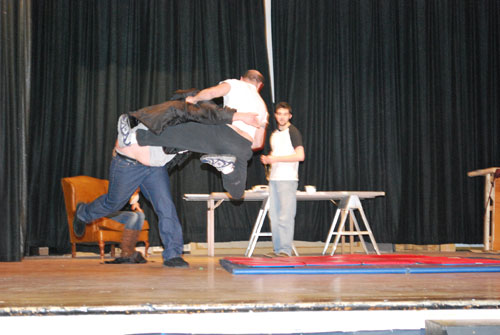 I'll present more updates and images as the movie progresses.