I'm turning Five-0 today. Not the type with Jack Lord and Wo Fat... 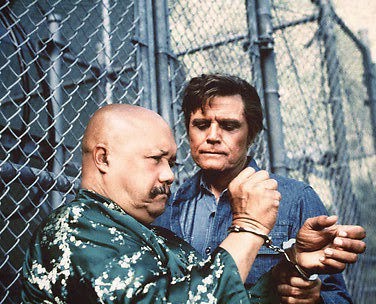 But the type where when you tell people your age, you can see them mentally pause as they consider whether they will have to explain what Twitter is to you.

As one might think, this birthday has been a time of reflection on many things of which the comics portion I'll share with you today.

I'm a bit surprised by the fact that I'm still reading comics now. I think if you had asked me at 30 would I still be reading comics at 50, I would have said no. Yet, here we are, and I'm constantly finding things I missed when I was younger or before my time that I enjoy. My current faves are Don Rosa's Duck stories and classic World's Finest. 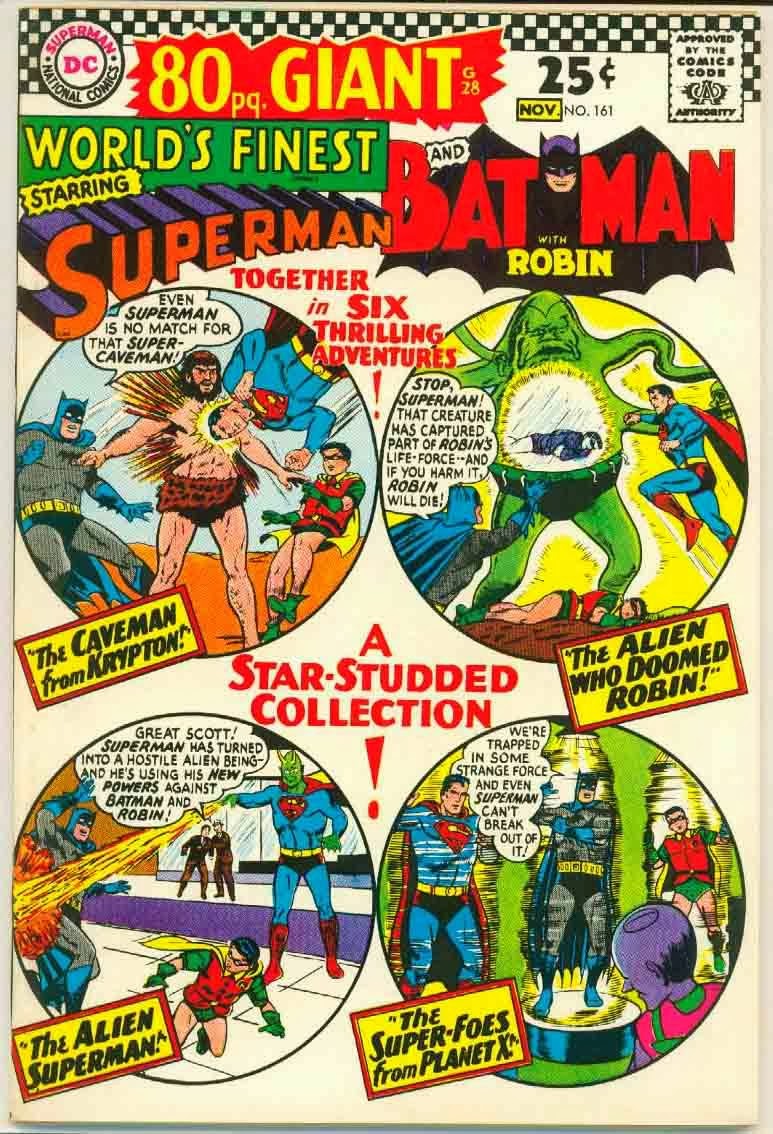 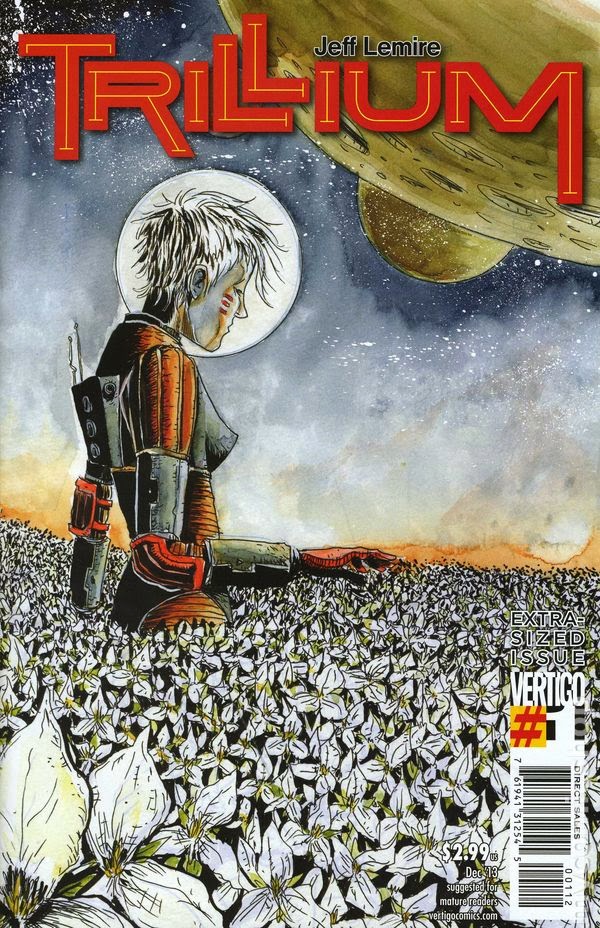 And while I'm sometimes disappointed with the general output coming from Marvel and DC, I think that calls back to my first point which is - I've read a lot of Fight Comics in my day, so reading somebodies 2nd hand version of The Dark Knight Returns doesn't hold much allure to me. Still, there are a few bright spots at both publisher (Superior Spider-Man surprises me every month and has been such a fun book to read. Forever Evil has been fun in a give the people what they want sort of way.)

What does the future hold for comics? I suspect we will continue too see more experimentation as publishers try to duplicate the success of Walking Dead and Saga (both of which I enjoy.) That's a good thing as it's led to quite a number of new titles for me to read. And just this week, I picked up another book that looks promising called The Royals: Masters of War 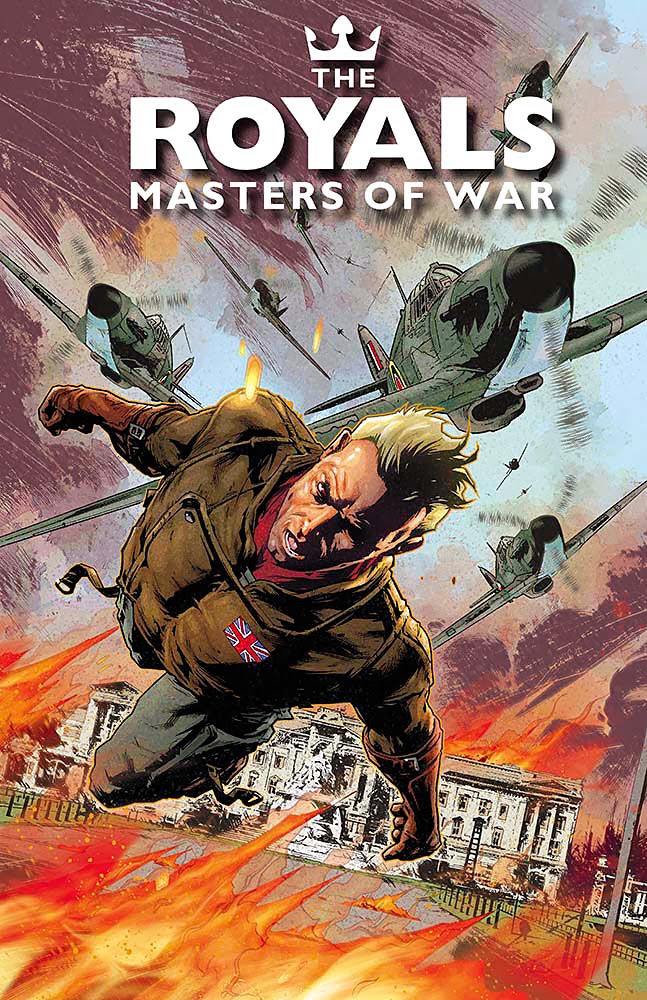 From what I can gather, this is going to be a sort of Ultimates during World War II (or perhaps a bit like Uber, but less violent I bet.) Still, it's by a British team who cut their teeth on 2000 AD comics, and such guys tend to be entertaining.

Happy Birthday, Jim! I too feel the impending birthday doom.

No matter what they say on the twitternets and the faceagrams you're as young as your heart.

As for Superior Spider-Man, get off my lawn! :P

I celebrated my forty-ninth yesterday.

Happy birthday to you and Trey!

Thank you for the well wishes everyone! I had a fun birthday weekend during which I saw the Lego movie and then gamed with my friends. I highly recommend the Lego movie!

By the way, I've been reading your blog for a while and I loved your post about the Legion. I would love it if you could visit my blog, I've been writing about the heroes of the 31st century lately.