So Sony released this picture revealing how Quicksilver will look in the upcoming X-men movie: 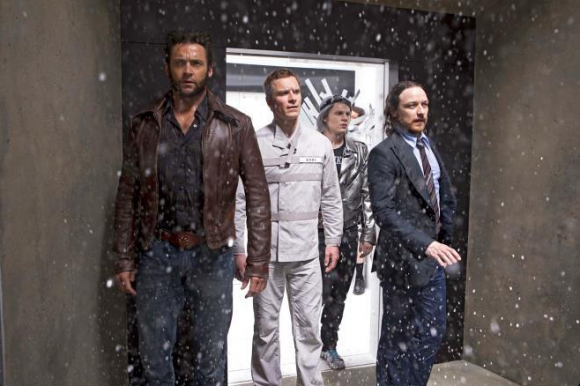 In case you do recognize him, he's the one in the back with the silver jacket.

Now, the Marvel movies have strayed a bit from the original designs in the past, but this strikes me as being one of the worst redesign of a costume I've ever seen.  It's possible that what we are seeing is just the character in his civies, and an Action Suit of some sort will be shown later in the movie. I guess we'll have to wait and see.

Still, seeing this picture made me think about how the liberties that are taken with superhero costumes in movies and television. I suspect that it's because many things that work (for comic book readers) in comics don't particularly work (for movie goers) in movies. Some of this reworking might be to appease test groups from Topeka or it might be an attempt to drag Silver Age aesthetics into the 21st century.

Which makes me wonder about CW's new Flash series coming out this year. What are they going to do about his cowl? Now, I can hear some people say..."Why do they need to do ANYTHING about the cowl? They can just show it as is! It looks perfectly fine" Whereupon they would offer up this excellent image as proof: 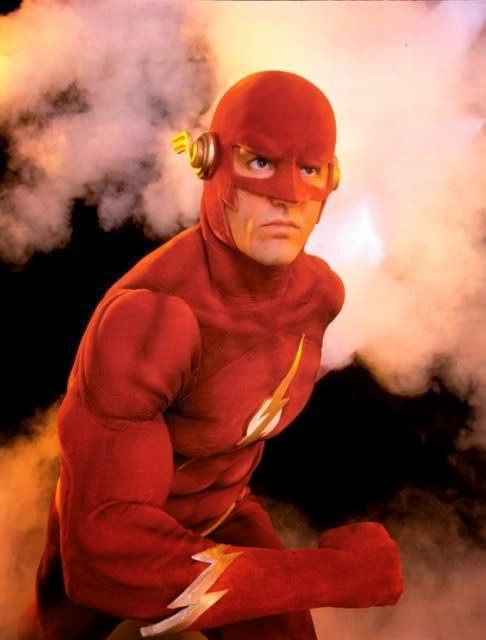 Here's the thing - I don't think Hollywood shares that opinion. I think they are down on cowls based on a few things:

1. Outside of the 60's Batman, what successful television show featured a character with a cowl? And I'm defining successful as running more than one season, so that leave out the first Flash series. 2. None of the Marvel movie characters have had a cowl. Not even some that have traditionally had one in the comics (like Hawkeye) True Spider-man has a full face mask, but I think you actually have an easier time selling a full face mask instead of a cowl - ala Deathstroke on Arrow. 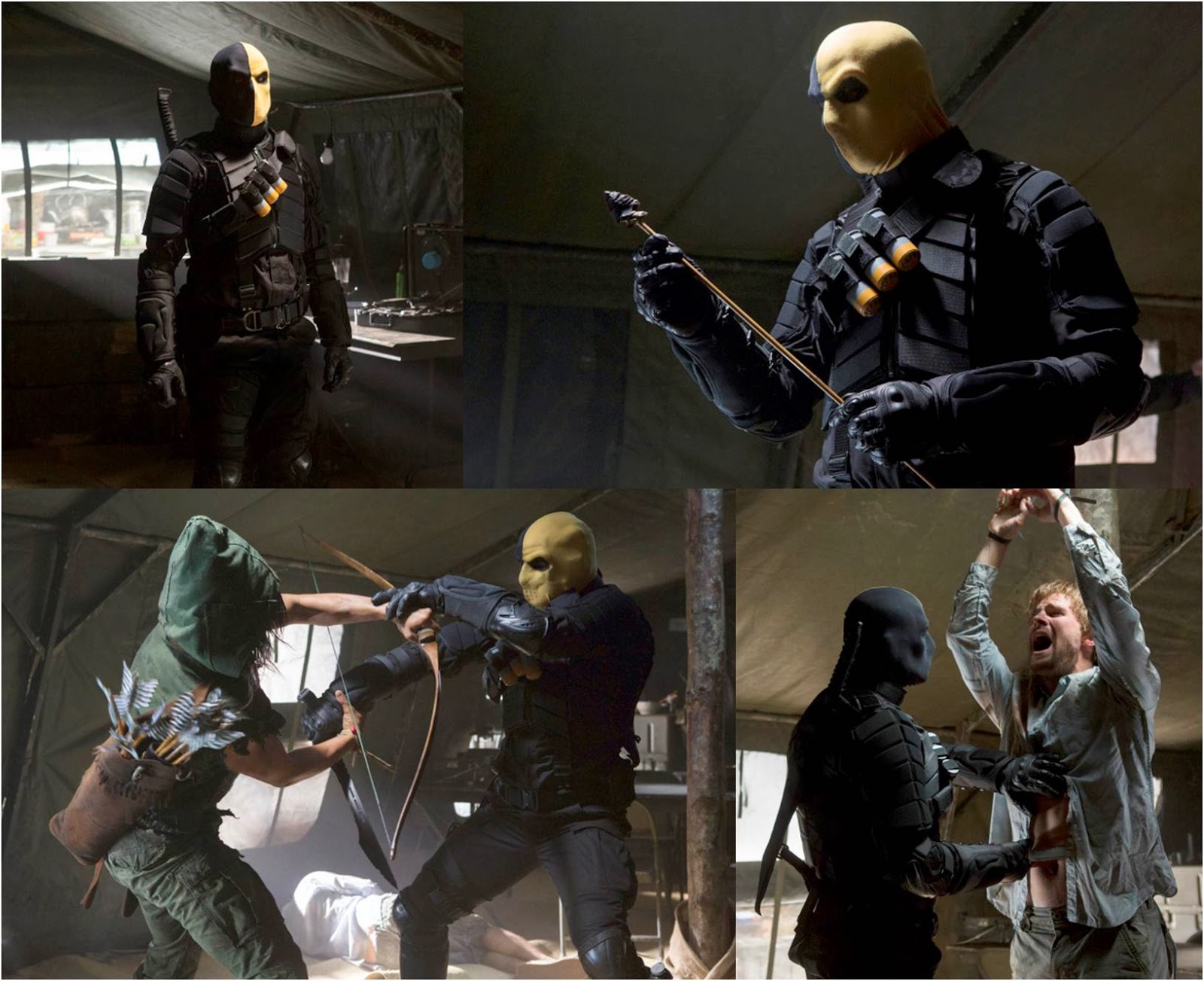 3. Has there ever been a cowled character on either Smallville or Arrow? 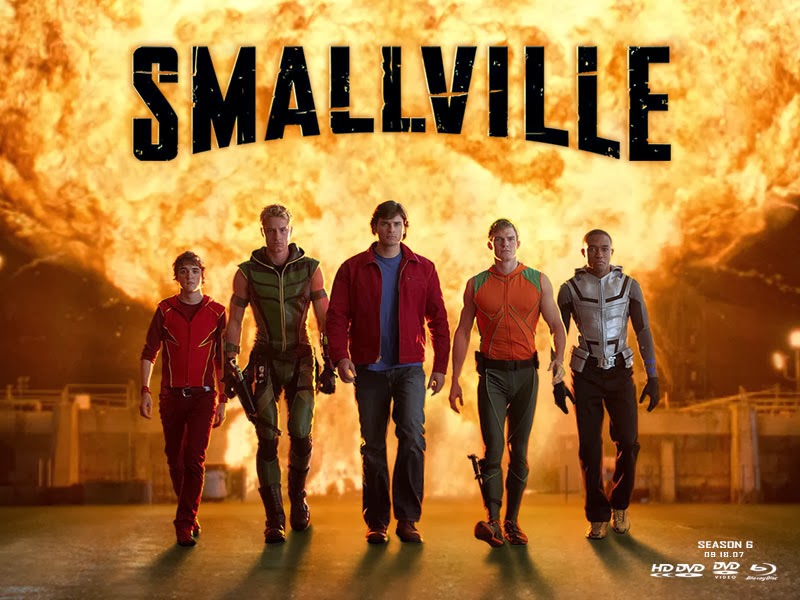 I think if you were to ask the creative minds behind such movies and shows, you would get an answer about how they see the comics as sources for inspiration - not a blueprint.
That's why on a show that clearly features Green Arrow, no one has yet to actually call him Green Arrow.

Still, how much do you change the character design before you've basically created a new character?

Also, would a Flash without a cowl ruin the series for you? Remember, the original Flash didn't have a cowl:

And the newest version of the character (from the Geoff Johns Earth 2  series) also doesn't wear a cowl, but has opted for a more windshield/helmet type of contraption (which looks awful imo) 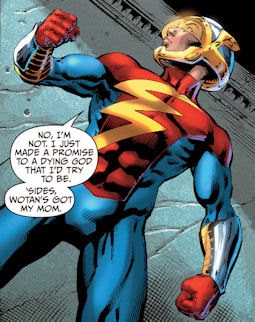 I'll be interested in seeing how the CW handles this.

And I would say: "Yeah, he looks fine in that image."

What makes it worse than those? Do you think something could be done to fix that?

Now Hollywood is the modern amount in the word. The most popular movie in Hollywood word is now Bluray and 3D Movie.

@Trey - I think the point of my article is that it's not really important what I think, but rather what Hollywood thinks.

However, since you asked - I'm not really a big fan of any of the Batman cowls either. The ones from the newer movies bothered me less than the Keaton era cowls (but the silliness of those was accentuated by the suits probably)

For me, I think it's a personal preference based on how much I read from peoples expressions (which seems to be more than most people judging from experience) I find a cowled actor distracting in the same way a person with perfect pitch might find a singing performance with static distracting.

Do I think something could be done to fix it? Yeah, I've actually thought about that a bit. I think a thinner fabric might allow an actors facial expressions to come through better. That might help.

"I find a cowled actor distracting in the same way a person with perfect pitch might find a singing performance with static distracting."

The whole point of the cowl is to disguise the hero.
Any mask that fails to do that doesn't work.
As much as I like the Green Hornet tv series (you can tell, right?), his mask always bugged me because, if you know Britt Reid (like Mike Axford), you'll recognize him in his Green Hornet mask!
(But "crack crime reporter" Axford never did...!)
Note: the pilot ep and costume test shots used a more face-obscuring mask but Van Williams (and stuntmen) couldn't see clearly out of it, endangering them in fight and stunt scenes, so the "molded to the face" mask used for most of the show was created...