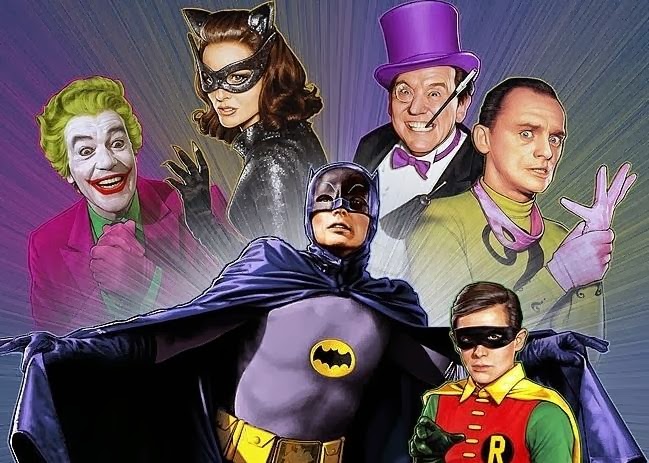 And while is bit a long time since I've bought a television series on DVD (because so many things end up on Netflix) I'm going to be tempted to buy these DVDs when they come out.

I see a lot of comic fans who hate this show, stating that the camp is off putting or cheesy. I understand why they might say that. I think if you come start as a comics fan as a youngster, as you get older, there is a desire to take your hobby with you as you mature, so you want IT to mature as well. This leads some fans to go through a I only read serious comics phase. If you've ever met a fan who only reads Vertigo comics, you know what I'm talking about.

It's a shame because with a fixed point of view like that, these fans don't see the beauty and wonder in Carl Bark's Donald Duck comics or Roy Crane's Captain Easy 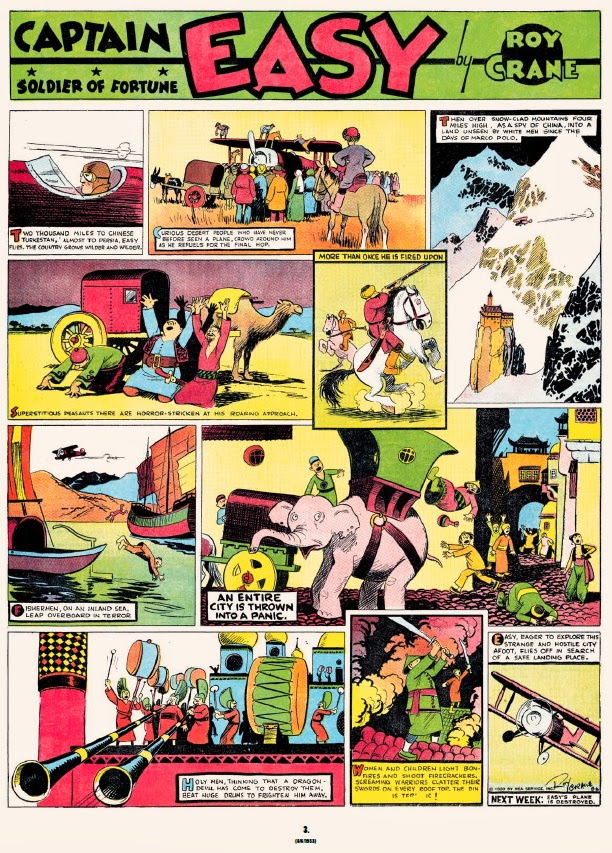 I think one of the things plaguing the industry now is a complete lack of fun and wonder in comics. The only creators who seem to try and introduce that in modern comics from time to time now are Grant Morrison and Rick Remender. 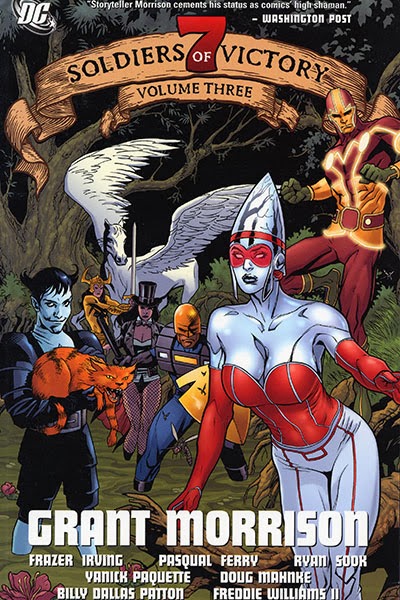 Morrison seems to be a figure who polarizes fans, with a number of online posters outright hating him for being too complicated or trippy. And while I have enjoyed Rick Remender's Captain America run because of its zany excursions into Kirbyness, I'm in the minority. In fact, I'm having a hard time thinking of a popular comic from the big two with a real element of fun and wonder in it now.

Does this mean the average modern comic fan doesn't want fun and wonder in their comics any more?

I think Prophet does sense of wonder, though not as much on the "fun" aspect.

Let me also express my approval of a nod for Captain Easy. It's great stuff!