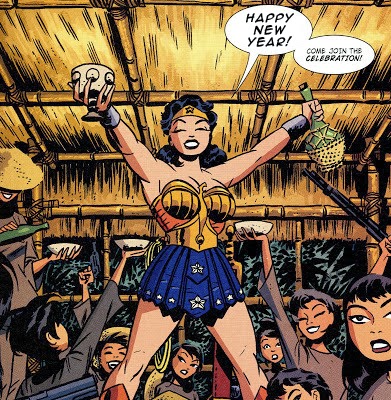 I hope everyone enjoyed the holidays. Thanks to everyone who asked how things were going during my break. I used to the time off to reflect on the future of this blog. One of my issues is that my day job is one that has me sitting down typing a lot, so I am often reluctant to do the same thing during my weekends.

So, what I think I might want to try is an experiment of sorts where I post shorter items, more frequently, rather than the big posts on the weekends. From time to time, I will still put out a big post, (I have one on comparing Marvel Now sales data in the works) but I think shorter posts might work better for me in the long run.

With that in mind, the topic of today sprung to my mind from an email from friend of the FBU Scott Simmons. He found this exchange on some social media site accompanying this image of the new Guardians of the Galaxy move line up: 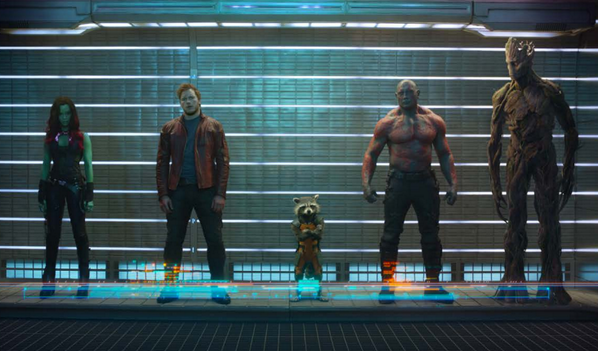 DC:  "Wonder Woman is a difficult character to work out on the big screen."

Marvel:  "Our next movie is about some failed '70s characters, a talking raccoon, and a tree."

This elicited a chuckle from me because it really illustrates the different approaches between the two studios. The conventional wisdom (which Time Warner seems to hold dear to their heart) is that action/adventure movies that feature woman historically don't do well. That coupled with the problematic nationalistic imagery of Wonder Woman would make a movie with her a chancy proposition.

Meanwhile, Disney continues to crank out mega blockbusters that feature female heroines. At the time of this posting, their latest movie in this category, Frozen, has earned $256 million dollars. 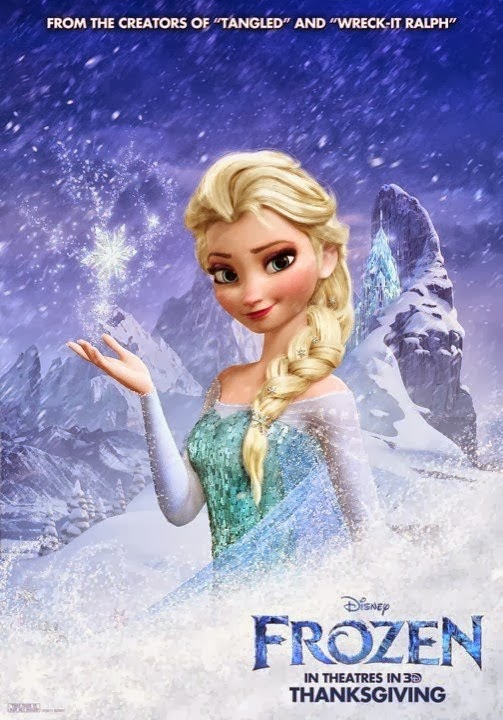 Now, I can already hear the naysayers...

...but Frozen is an animated musical based on a fairy tale for kids! Wonder Woman needs to be an serious superhero movie like Iron Man or Man of Steel!

Well, while I think you *could* make a good action/adventure movie with Wonder Woman (because I've seen several cool fan film trailers that have done just that very thing) I have to think that Time Warner might be missing a golden opportunity to lasso a whole new contingent of fans for the character by taking a different approach with the movie.

Think about it:
What if TW went with an animated action/adventure (like How to Tame a Dragon or Monsters vs Aliens) using the Wonder Woman mythos? 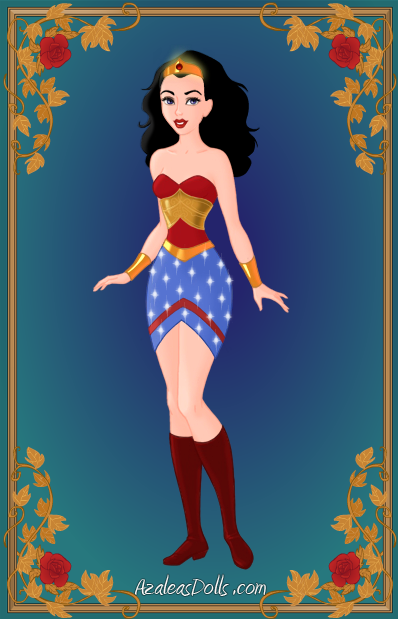 One of the battle cries of comic curmudgeons such as myself is that there are no new readers coming into the hobby. I think such a movie would be a perfect way to introduce a whole new generation of kids to the character.

I completely agree they should try a Wonder Woman movie, however that DC/Marvel argument is facile.

Guardians of the Galaxy can be brought to the screen precisely because they're obscure characters from the 70s. The public has no preconceptions on them. They're a blank slate.

Wonder Woman on the other hand, many people have expectations of. And they're often conflicting. Is she a feminist icon? But in a sexist costume? Is she patriotic? "That new actress is nothing like Linda Carter!" That's what they have to navigate with Wonder Woman that they don't have to Guardians.

I'm not saying they shouldn't do it. They should. But it's a bit harder than what Marvel's doing there.

Good point Trey.I think that investment and mix of expectations is probably one the reasons TW would never go my approach also

I have never given a damn about wonder woman before, and the only interaction I had was her appearances in Justice League.
even in that, most stories I read (TPB at the Library) she was little more than muscle, having relatively little to add in terms of story, or character development.
In short I always found her bland.

I have a friend who recently gave me the first volume of her new 52 series. Take this as the grounds for a Wonder Woman movie.
Start with the classic storyline, clay sculpture, montage through her upbgringing, then reveal her true origin and go from there.

Also, the art in the new series is superb, very classic sort of art that suits the sword and sandal kind of genre.

I think most people will agree, that new DC 52 Wonder Woman was one of the few books that took the opportunity of the relaunch to really try a few different things with the character/series.