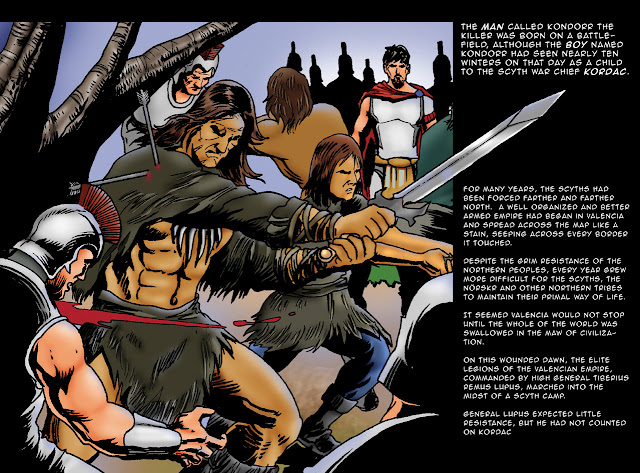 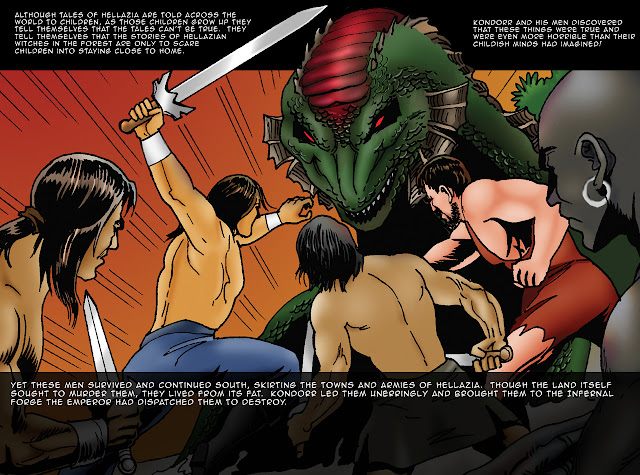 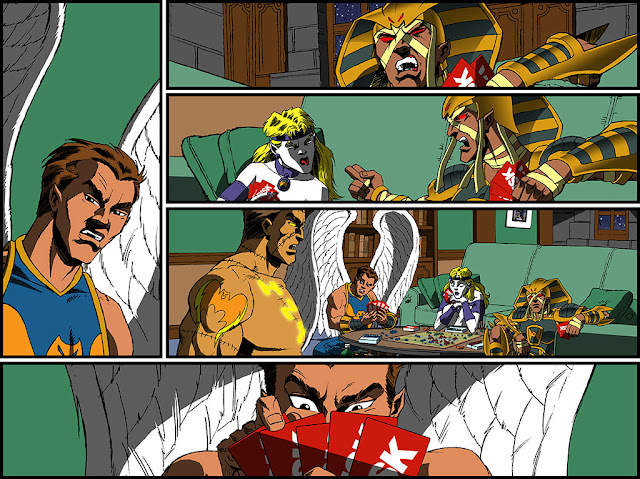 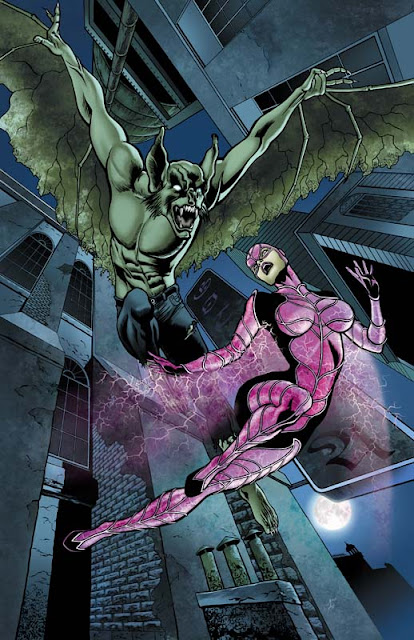 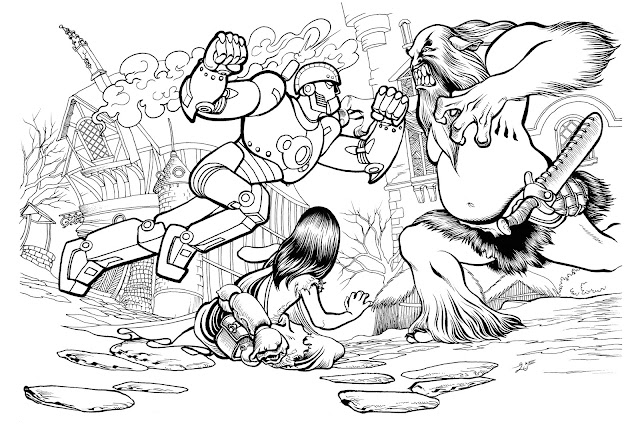 I love that Black Orchid costume

I remember those two Hellbent pages we did that never got past the pencil stage, and the Artifact/Rocket Jenny story that didn't go past the design stage. :)