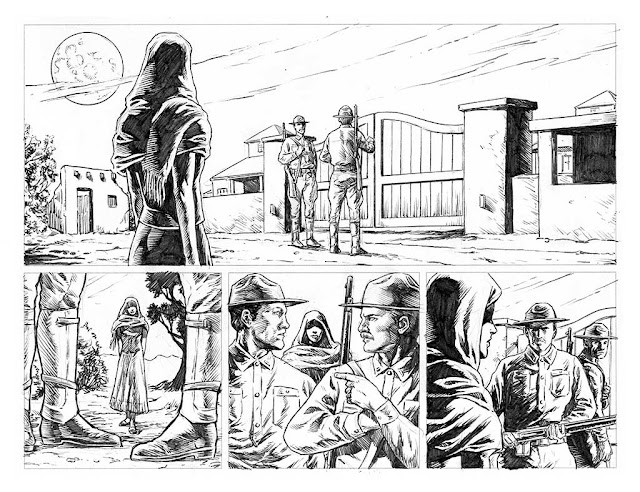 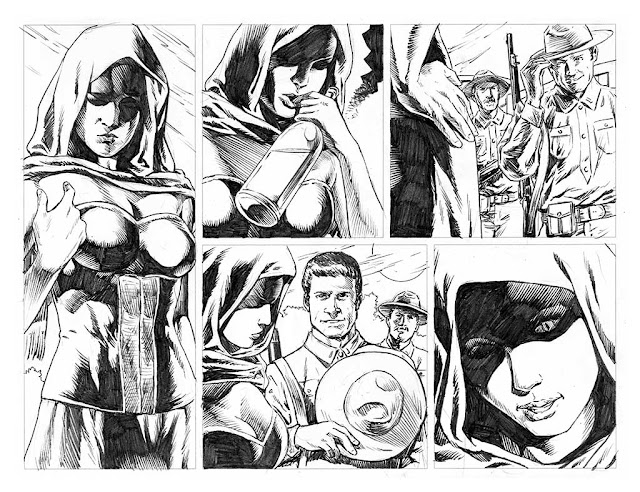 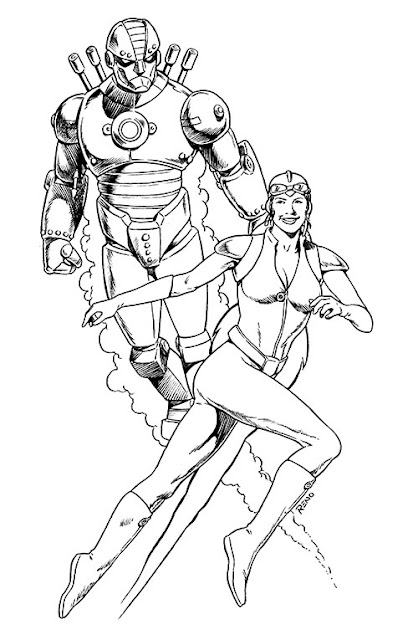 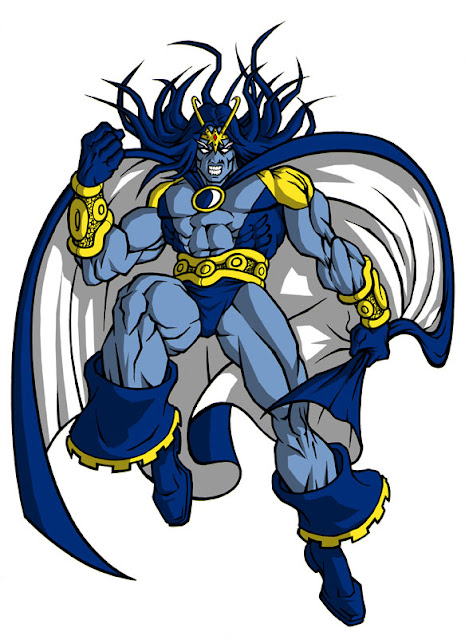 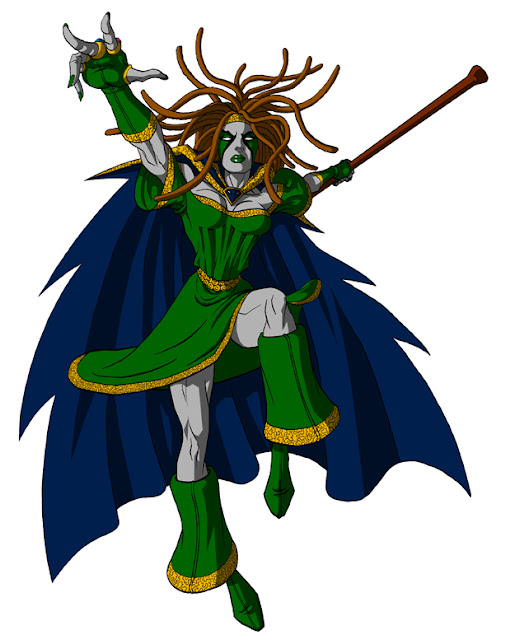 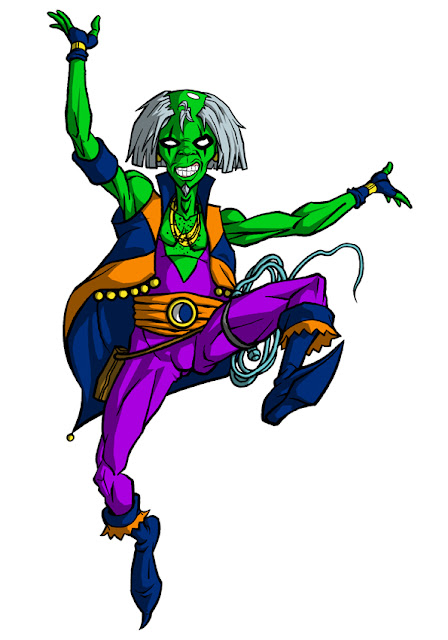 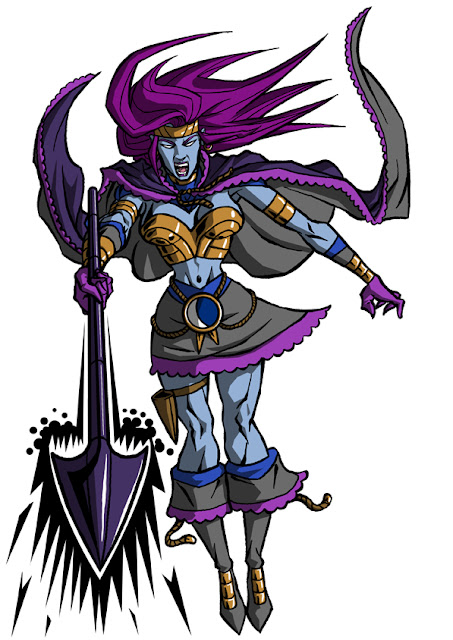 I could've sworn it was Rocket Jenny. My memory's a bit rusty. Hehe. :)

I think both names were floated around. I liked the alliteration of Jetpack Jenny and Trey liked the idea that Rocket Jenny was sort of a callback to Spinning Jenny (the 18th century weaving device)