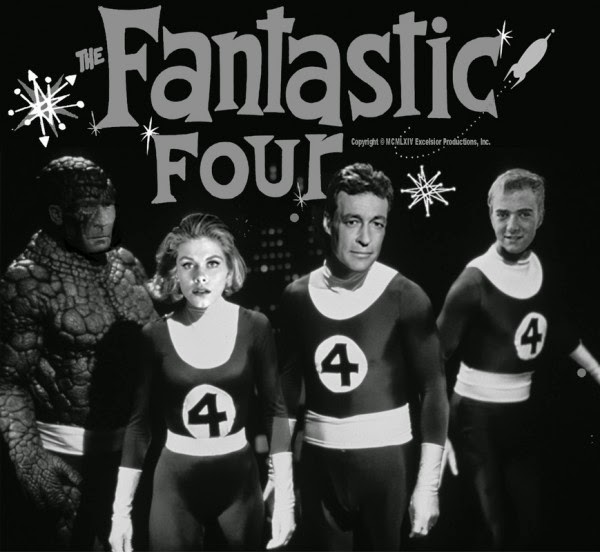 The creator of the site put in a lot of time and effort developing this cool homage to a show I wish really existed. Especially in the details of the episode guide.

Check out Burgess Meredith as the Mole Man. He would have been perfect for the role. 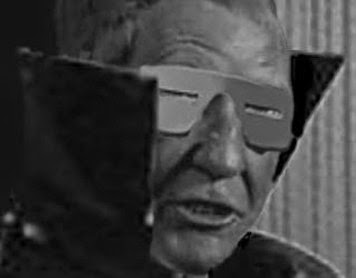 The FF Series site reminds me of Trey Causey's realistic take on the Fantastic Four mythology on the FBU several years ago.


I hope we see more of this type of stuff in the future. Who else would be fair game? Spider-man? Avengers? Silver Age Justice League?