The Return of NorthStars

About this time last year, I mentioned that I was working on a new Project called NorthStars. This was going to be an all ages comic inspired by the Carl Barks Disney stories, Asterix and Obelix and the classic Rankin Bass animations from the 60's. 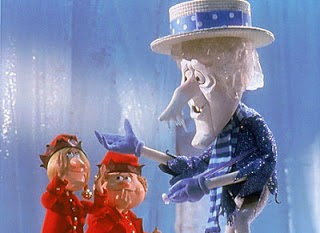 Unfortunately, the artist I was working with (Laurianne Uy) withdrew from the project so that she could  concentrate on her own manga series. (I also believe she found drawing Pierre's character The Artifact a bit daunting.)

Since this put the comic on hold, I used the time to retool the project a bit. I ditched Artifact (for now) and decided to add another character called Frostina, the daughter of  The Yeti, another Flashback Universe character. Here is the new character as designed and illustrated by our new artist Anna Liisa Jones 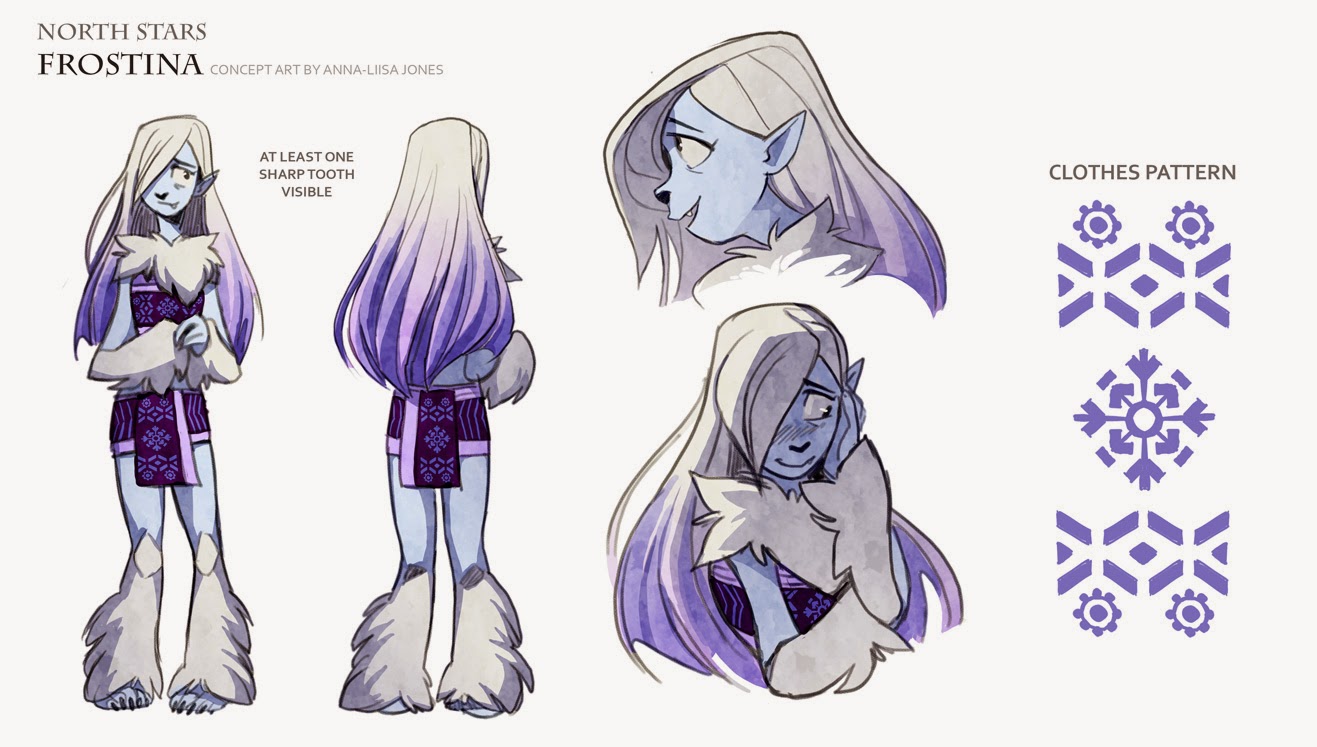 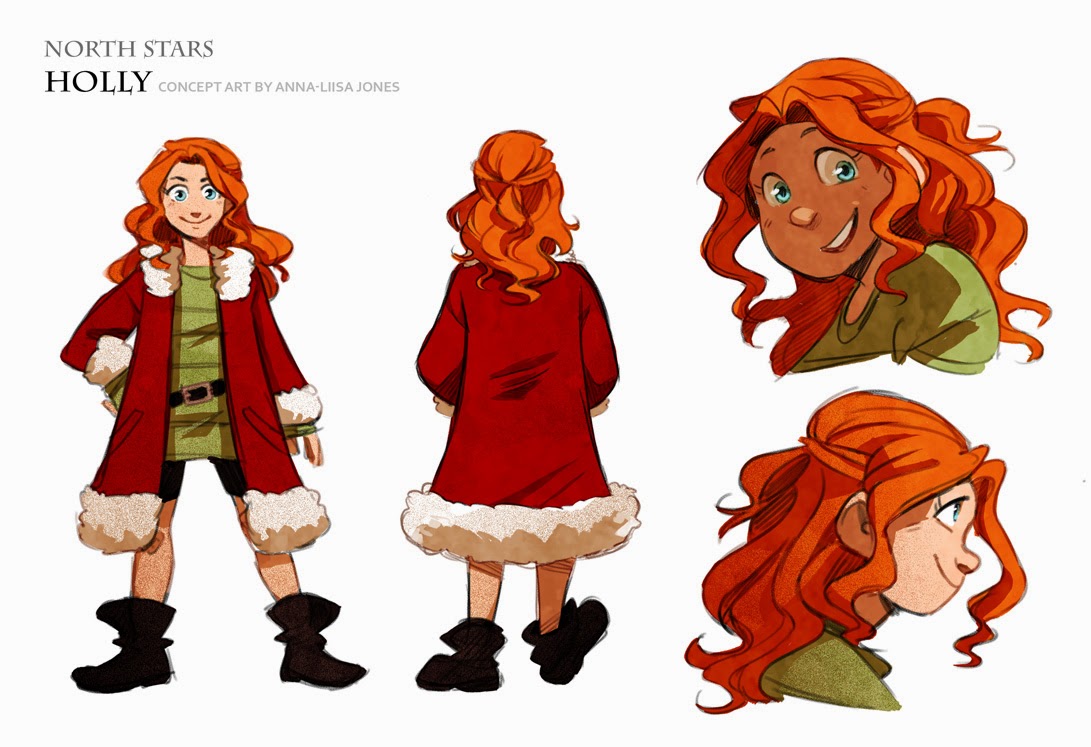 Because I've replaced Artifact with Frostina, this makes my two primary characters female. While that was sort of a happy accident, the more I thought about having a comic where the central characters were both girls, the more I liked the idea. I may be wrong, but I don't think there are a lot of comics with female characters which really appeal to girls (especially as published by the Big Two companies.) There are comics which feature female characters, but most often those still feel like comics written for male comic book fans. 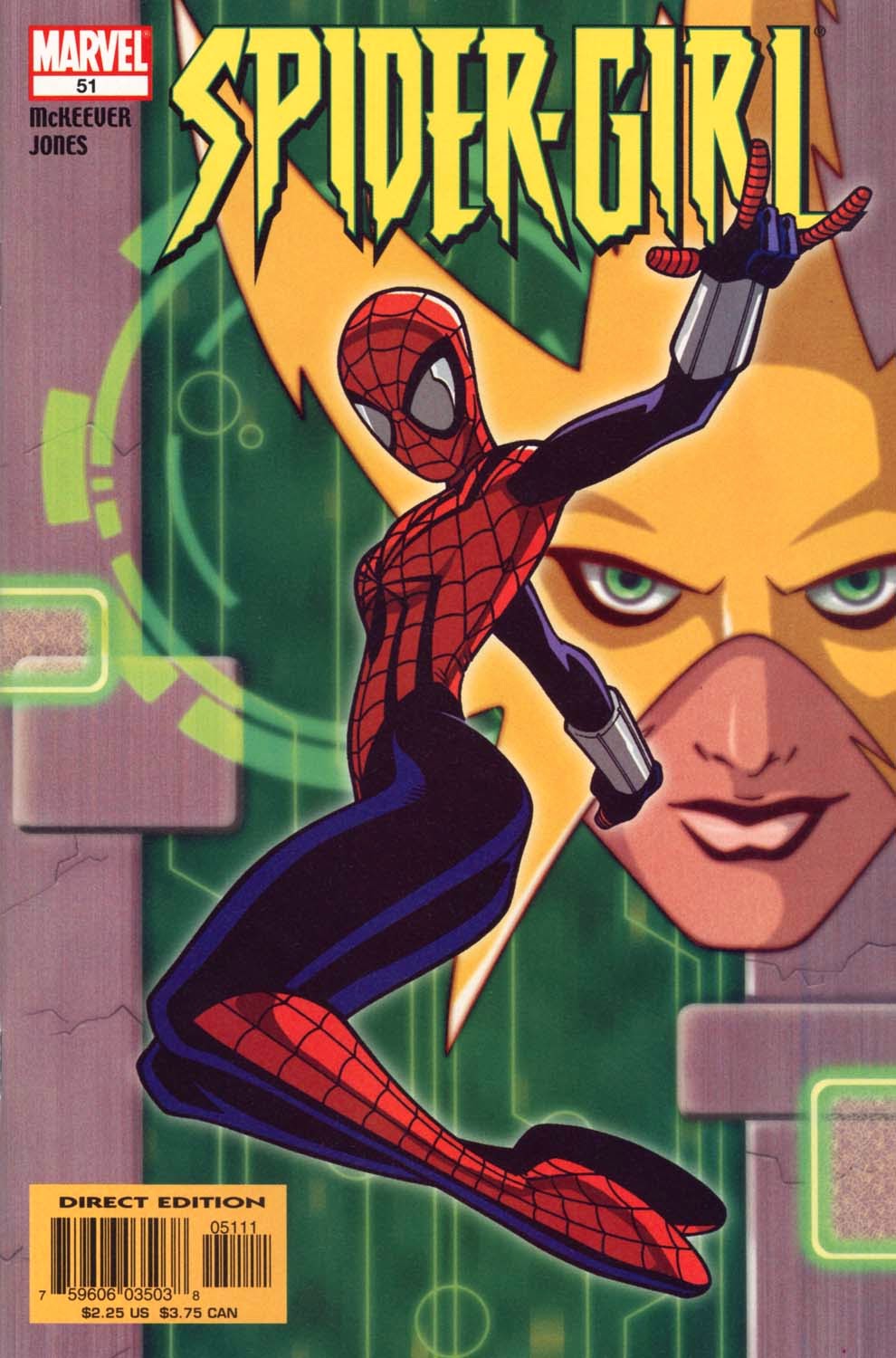 At worst they are embarrassing adolescent fodder filled with little more than crude action scenes and clumsy titillation. 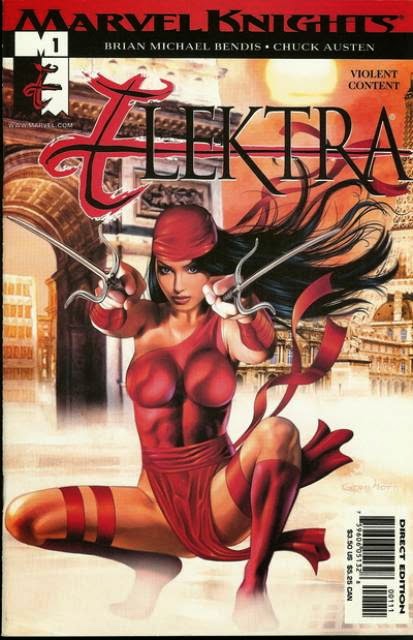 Sometimes FBU scribe Trey Causey asked me this week why the big two don't really seem to target the female audience better (especially when movies like the Hunger Games and Young Adult fiction are proving what a lucrative market that is.) After a bit of wrangling over the subject we both decided that the primary reason is that the people writing for (and editing) DC and Marvel are mostly guys who are not really that interested in writing anything but comics similar to the ones they've read. Trey said (and I think he's right) comics are one of the few places where the people who run the companies are overwhelmingly drawn (hired) from fans.

And even when the companies try to start a imprint aimed at attracting more female readers, they still sort of get it wrong (as was the case with DC's Minx imprint.) 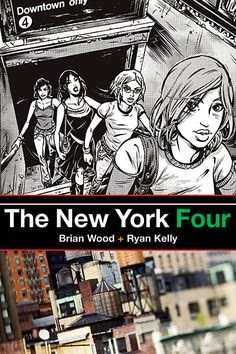 So is NorthStars a deliberate attempt to target girl readers?
Nope. It's more of an attempt to scratch a nostalgic milieu based itch for me.

Still, when I explained the concept to Anna Liisa, she said she love the old Donald Duck stories and was looking forward to being a part of the project. And based on conversations I've had with other female fans I've met recently, I wouldn't be surprised if girls enjoyed NorthStars more than your average Catwoman comic.

Nice art! I look forward to the finished book.

Looking forward to this. My 10-year old daughter is mildly interested in comics, but what she occassionally reads are mostly cartoon tie-ups (like Adventure Time and My Little Pony), so I think I'll have her read this when it comes out. She also likes Korgi, but it's mostly a picture book with no words, and I prefer that she reads instead of just looking at the pretty pictures. Will it be digital or print?

@Reno, it will definitely be digital as I have a plan to include a number of extra features (a few public domain stories, pin up pages, historical illustrations about how Christmas is celebrated around the world.) in the book and create a sort of 100 Page Christmas Super Spectacular.

Lookin' good, Jim! I'm glad you've found someone that can help you with your project.