10 Surprising Facts about The Rhino

With the Rhino making his big screen debut this weekend, here are some interesting fun facts about Marvel's one horned wonder:

1. Since his debut in Amazing Spider-man 41, Aleksei Sytsevich aka The Rhino has appeared in 607 publications. (A number which honestly shocked me.) 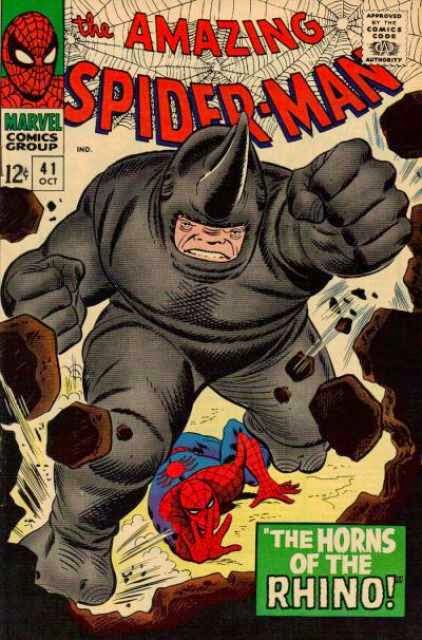 2. Despite being thought of as a staple in the Spider-man rogues gallery, his appearances in that title during the Bronze Age are very spotty. After his first appearance in ASM 41, he would not appear in that comic until almost 5 years later in ASM 98 (where he wouldn't even rate the cover.) 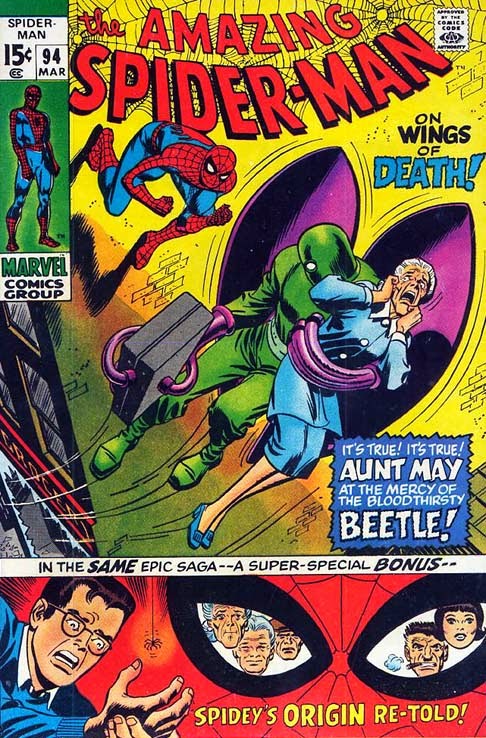 His next appearance wouldn't be until after the Bronze Age with issue 280. 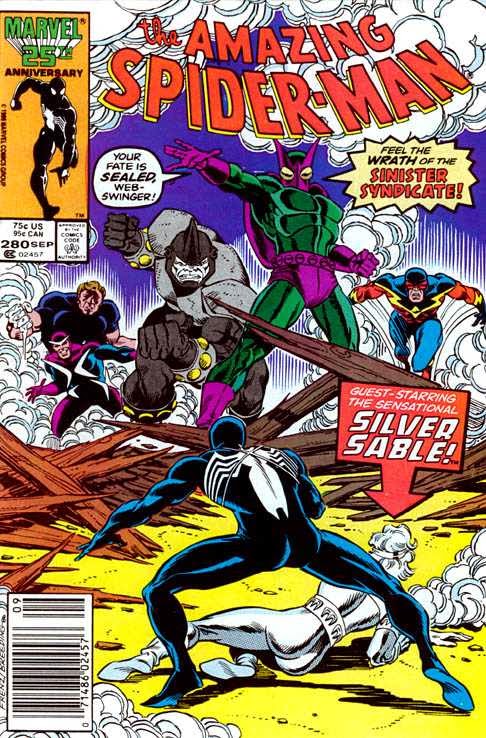 3. So where was he during the Bronze Age? In the pages of The Incredible Hulk - where he showed up like clockwork every 2 years. Check out the regularity of his appearances in these issues below. 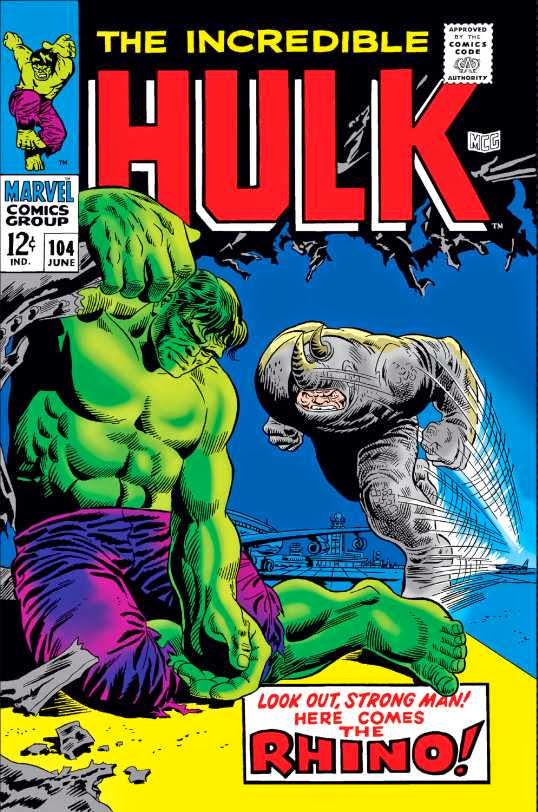 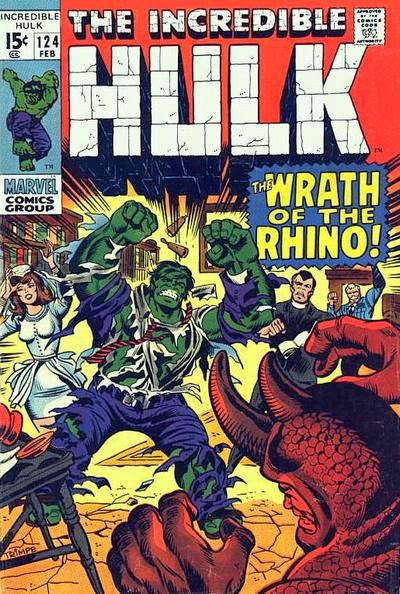 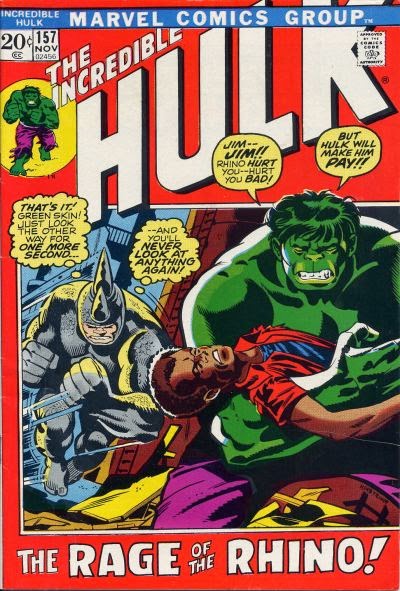 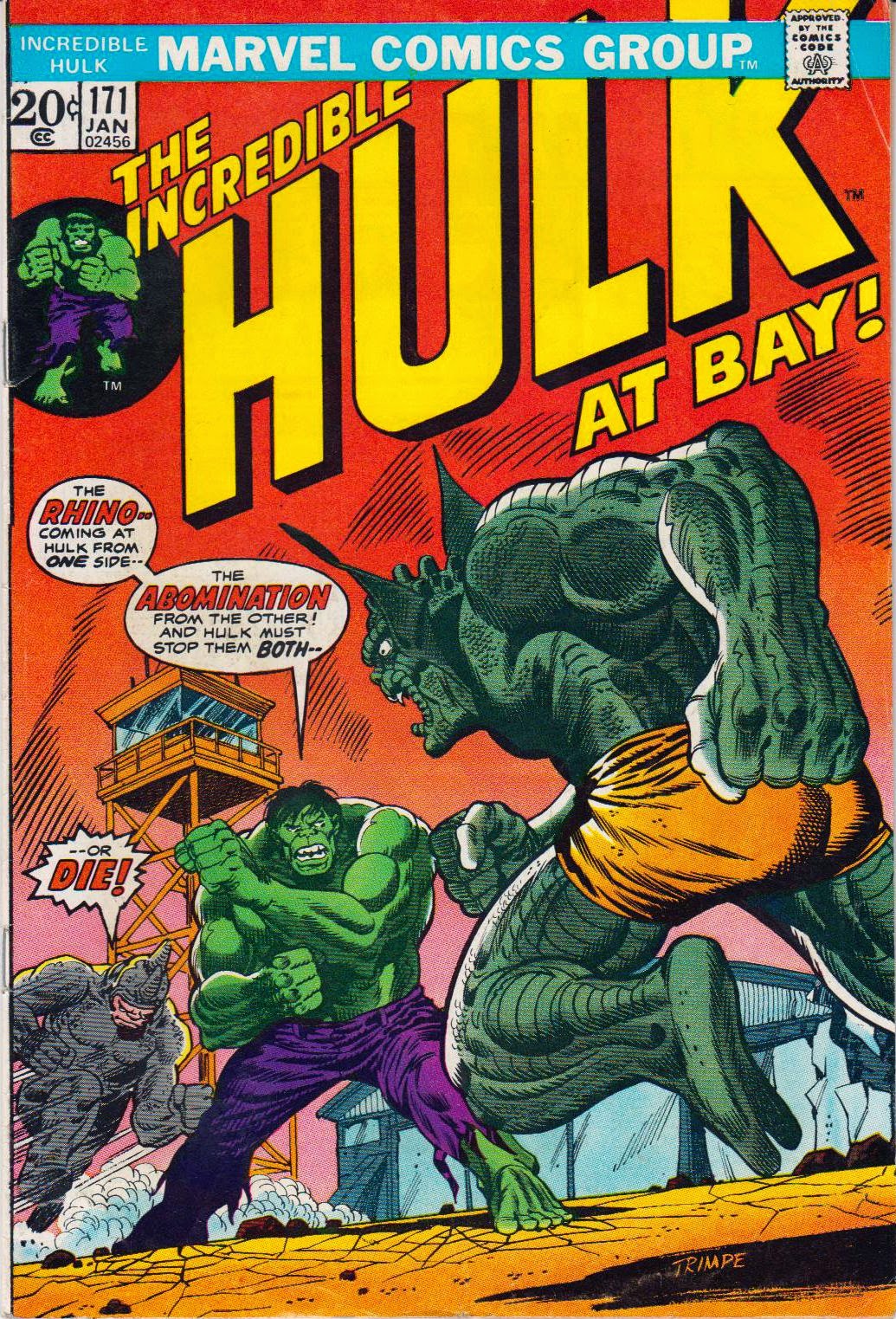 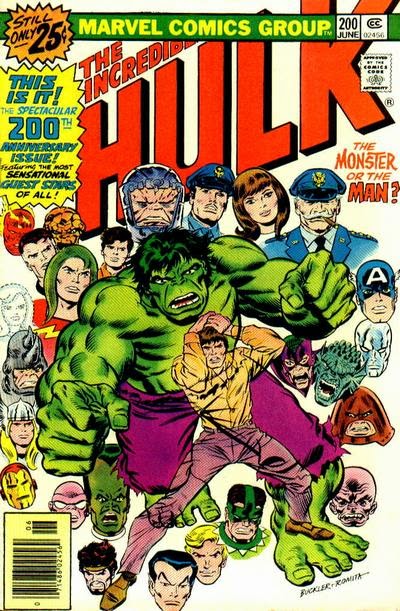 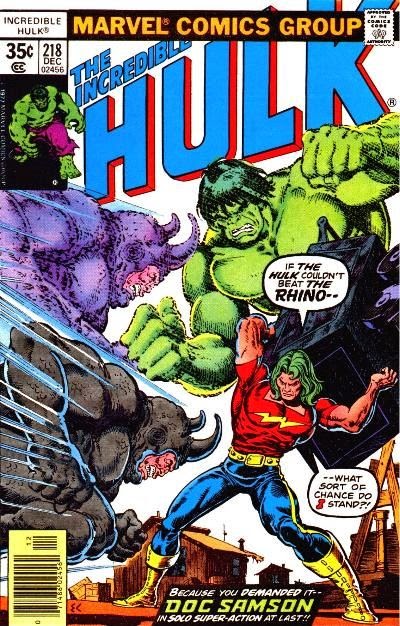 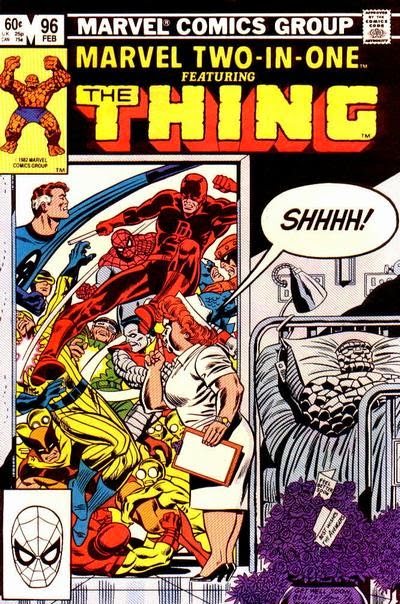 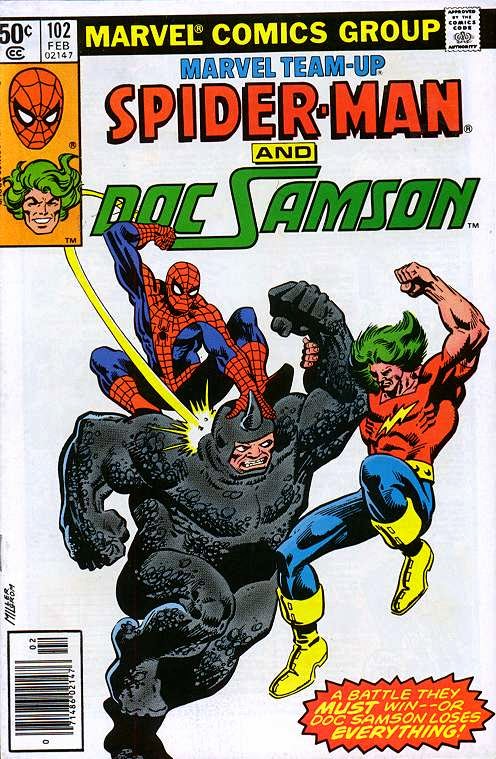 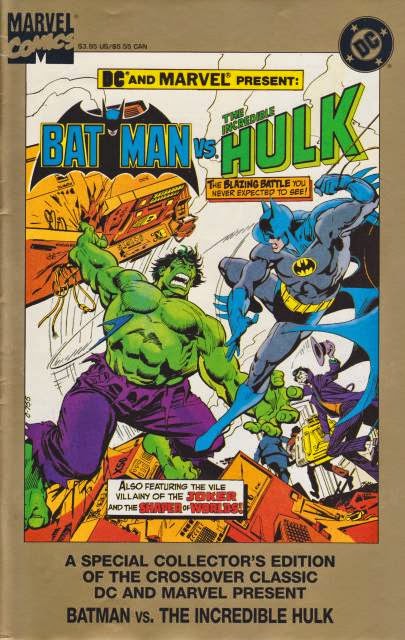 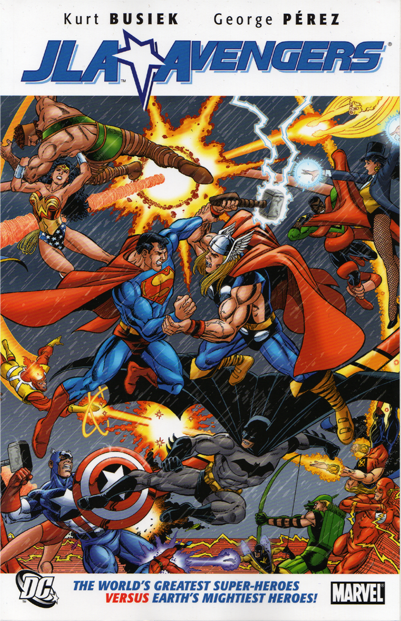 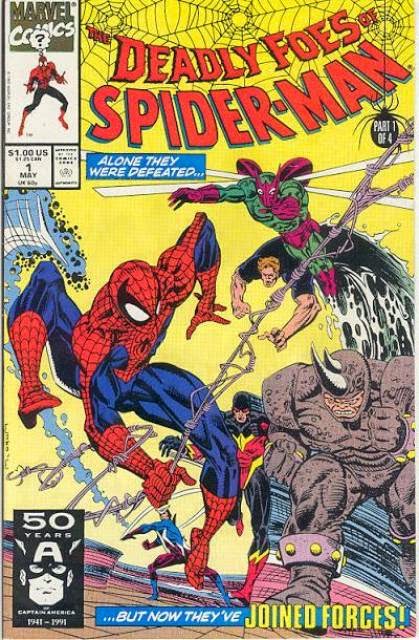 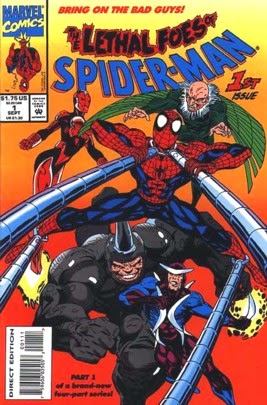 8. In a mini-series based off Daniel Keyes' Flowers for Algenon, The Rhino underwent a process to make himself smarter. 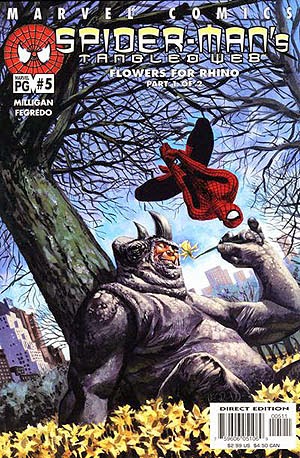 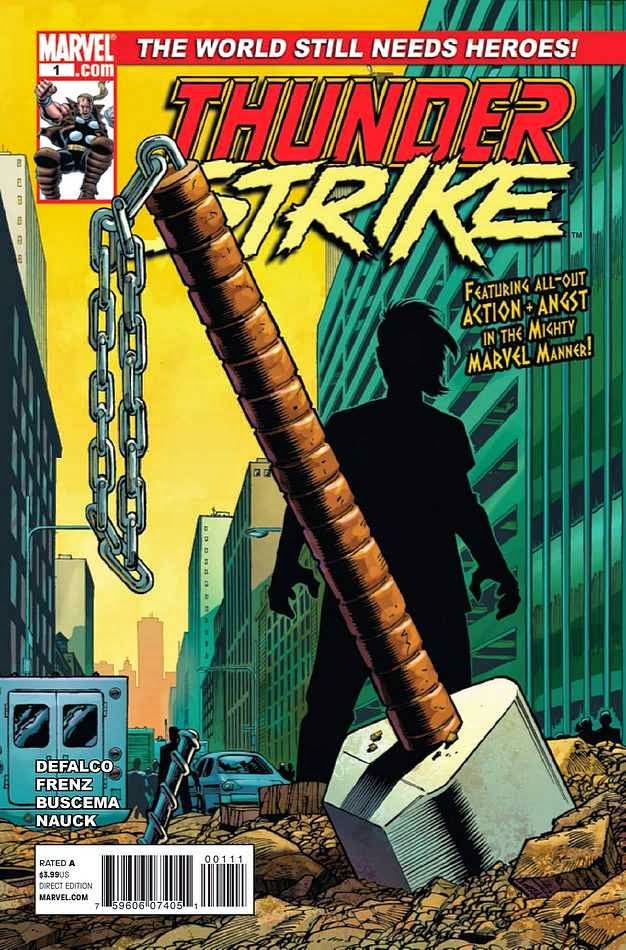 10. Within the last few years, he reformed and got married.

During this time he was replaced by a newer version of the Rhino (who would not last long.) 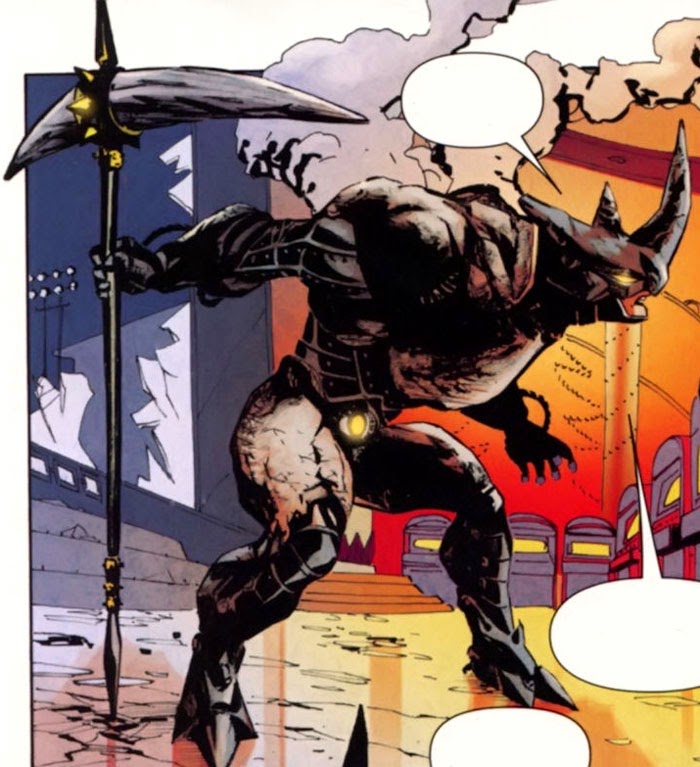 And while his last appearance had him getting killed, comics being what they are, I'm sure we will see the Sytsevich version of the character reappearing someday.

Interesting. He's not the first character that the modern age that made big, and so it's easy to forget he wasn't around a lot. The Hulk probably contributes too. If he hadn't been appearing somewhere during that time, he might be more in the class of the Beetle than the class of Mysterio or Kraven.

When I was a kid, I thought he was mainly a Hulk villain, since that's who I see him fighting a lot. My Hulk lunchbox Thermos even had the Rhino on it.

I guess it's like the Kingpin, who started out as a Spidey villain, but then became mainly anadversary of DD.

@Trey - yeah, I think another contributing factor may have been his appearances in the Spider-man cartoon of the 60's. He appeared several times on the show whereas other Spider-man villains were absent. This may have encouraged later writers to use the character more in the modern age. (But I don't recall...he never appeared in the 90's Spider-man animation did he?)

What I should do is graph out appearances by the entire rogues gallery.

@Reno - you bring up a good point about Kingpin. I suspect a lot of people don't even know he was originally a Spider-man villain.

I wonder what other villains have switched up like that (DC's Mongol sort of bounces between Superman and Green Lantern.)