Marvel 75th Omnibus: What are the best stories?

Marvel has announced that in honor of their 75th anniversary, they are going to put out an omnibus containing their best stories from their long publishing history - but they need your help to do it: 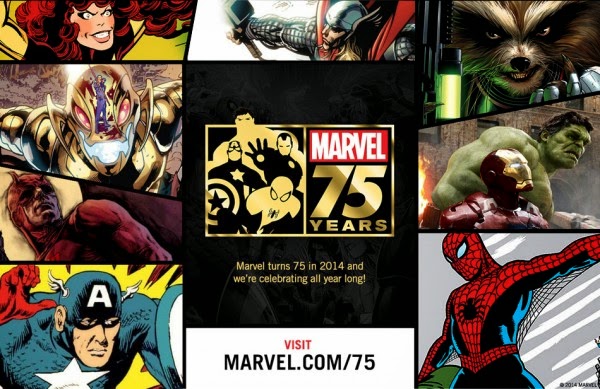 “Marvel’s 75th Anniversary belongs to our fans as much as it does to our creators and everyone behind the scenes,” says Marvel SVP of Sales & Marketing David Gabriel. “From day one, Marvel fans have been an integral and vocal part of making Marvel the company it is today and we want their help in celebrating. The 75th Anniversary Omnibus is the perfect way to celebrate with our marvelous fans.”

You can email (what? yep.) your choices to: marvel75@marvel.com

Some thoughts strike me on this:

1) If they are really going to let fans vote on this, I suspect this is going to include more modern era dross than is to my taste. The fact that the house ad has a image from Age of Ultron might end up being ominous foreshadowing. I bet will see something from the Civil War era. 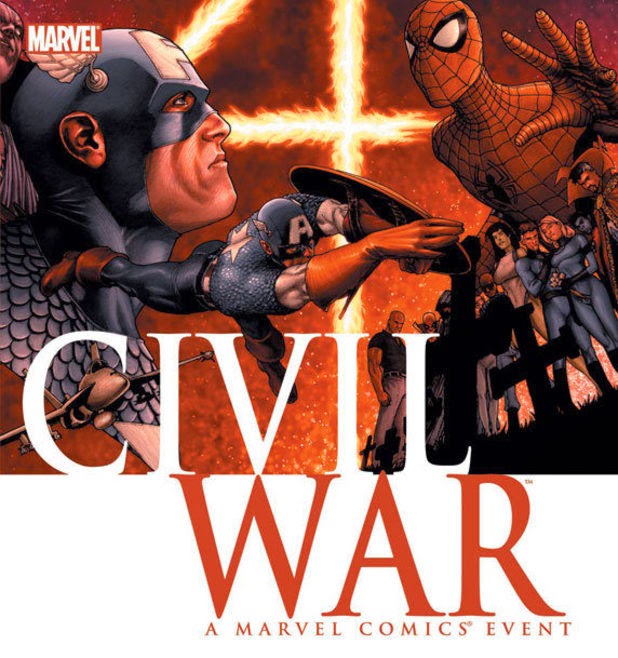 2) The omnibus is going to run 1200 pages. At an average of 20 pages a piece, that gives you about 60 stories. The actual announcement on BleedingCool asks readers to submit 75 entries. That might actually be a hard list to fill out. I consider myself to have a pretty good knowledge of Marvel comics and even I sort of wince at the idea of trying to come up with 75 stories.


3) How do you approach such a list? Do you try and build an even sampling from all the top tier/movie characters or do you not worry about that and just pull in anything? Howard the Duck, Man-thing,  Tomb of Dracula should debatably have at least one issue in such a tome, but is that what we will get? 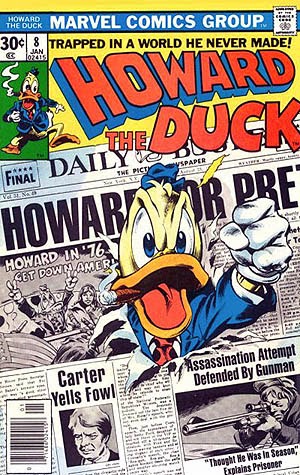 4) A lot of Marvel stories sort of work best as part of an epic storyline (like the first appearance of Galactus in Fantastic Four 48, 49 and 50) How will they handle that? To include complete arcs sort of robs you of 75 different stories.

Don't think I'll bother, as I'd rather have Omnibus volumes representing one character or group.