The Fantastic Four vs Dick Tracy

Over at Vulture, Miles Teller, one of the stars of the new Fantastic Four movie is quoted as saying: 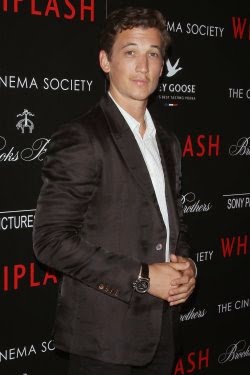 All those actors were a lot older, their characters were in different places. The tone of this film is completely different: We don’t have Michael Chiklis in a big Styrofoam thing, and I think that [a more grounded approach] is what people are into — X-Men: First Class is doing that. You’re dealing with these characters but you’re making them real people in how they exist day-to-day. People wanted it to be taken more seriously than the kind of Dick Tracy, kitschy, overly comic-book world.


Referencing Dick Tracy? Is that the plan? To somehow use the (debatable) diminished reputation of a comic strip (not even a comic book) movie from 1990 to justify the rather unorthodox approach the Fantastic Four movie seems to be taking? 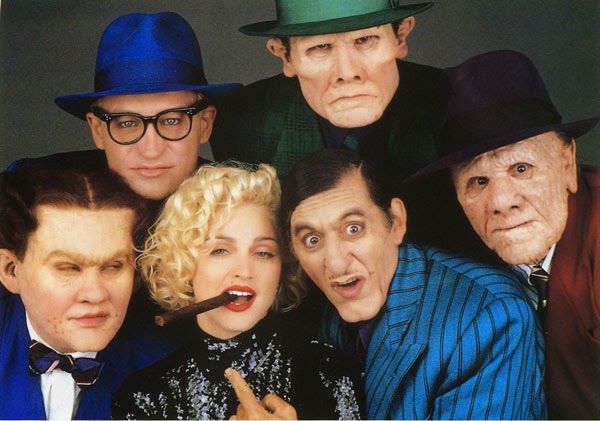 And he says, people don't want a kitschy, overly comic-book world?  Was he in a coma all August? 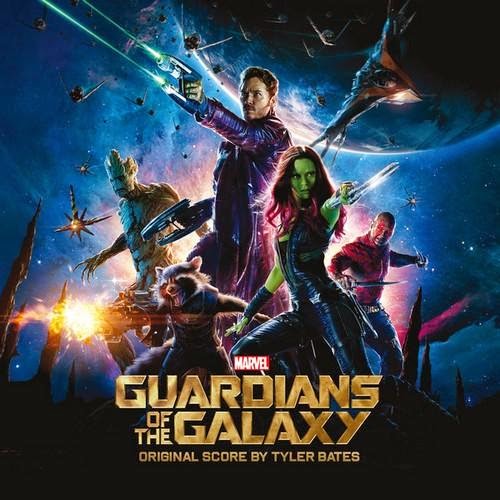 To me, Teller's statement sounds like the sort of thing he heard from someone else. Given that he was only 3 when the Dick Tracy movie came out, I doubt he has firm memories of how it was received at the time. I would more likely point towards Fox executives as the original source of the comment as they may be using similar statements to deflect questions about their creative decisions.

I'm starting to think Fox realizes they have a bit of a train wreck on their hands and they are getting worried. Remember, the Fantastic Four movie is coming out in June 2015. The production has been finished since August. So where are the teaser trailer or promo images for the movie? A google image search reveals only one image and it's a leaked piece of post production. 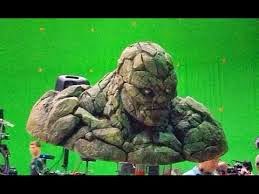 Well, the moment of truth is coming up soon. When the Super Bowl airs in America, it will be up to Fox to have a teaser or trailer ready by then. If they don't, it's going to look very bad. I would go so far as to say if we don't see a trailer during the Super Bowl, that Fox may be considering scrapping the project altogether.

All the red-meat baiting aside, I suspect his opinion's about Dick Tracy come from seeing it on TV and like a lot of younger people, immediately dismissing that which seems silly and "old."

Guardians of the Galaxy is a different sort of thing than FF. For one, it was a "Marvel Movie" getting the carry over from a series of generally well, received films. Would a 60s style Batman movie be popular today? I don't know. Is that the sort of Batman movie fans really want? I don't think so--not in the long run at least.

@Trey - I suspect you may be right about where he saw Dick Tracy and perceived it. And I would agree it's closer to 60's Batman than GotG. Still, it does seem an odd reference to use. The original 2000's version of FF was not that similar to Dick Tracy was it? To me it seems fairly inline with the Toby McGuire Spider-man movie. His comment really doesn't tell us much about the movie at all. I don't expect it to feel like a Marvel movie, but what is it going to feel like? To be sure, of the movie trailers coming up for the next year, this is the one I'm most interested in seeing.

I'm going to skip it entirely. Theaters are expensive and I don't have tons of free time, so I'm not going to waste money or time on a film that will probably have a flimsy first-draft script wrapped in special effects.

Maybe when it comes to Netflix or something, but that's it unless they do something truly amazing.