The Secret Origin of Secret Wars?

Bleeding Cool has a nice retrospective on Marvel's Secret Wars, which had me wondering what exactly was Jim Shooter's inspiration for that story? It's well know among comic historians that the series was written to support a Mattel toyline... 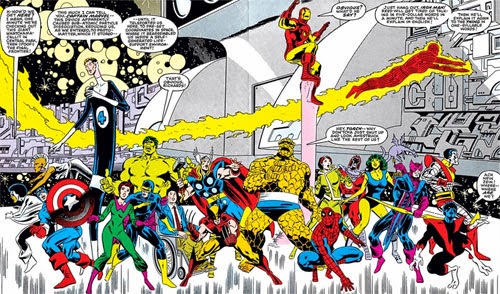 ...but I don't ever recall reading where Jim Shooter came up with the idea for the series. Thinking about the series and Shooter's previous work, here are some other places where we see some of the concepts that appeared in Secret Wars.

First, The Legion of Superheroes - there are a number of stories which are similar to Secret Wars, including: 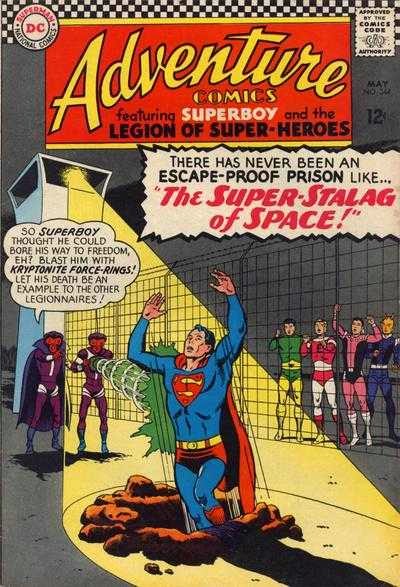 In this story, the Legionnaires find themselves trapped in an unescapable super-hero prison camp, very much like how the Marvel heroes are trapped on the Beyonder's man-made world. Also like Secret Wars, death is used to heighten the dramatic tension of the story. 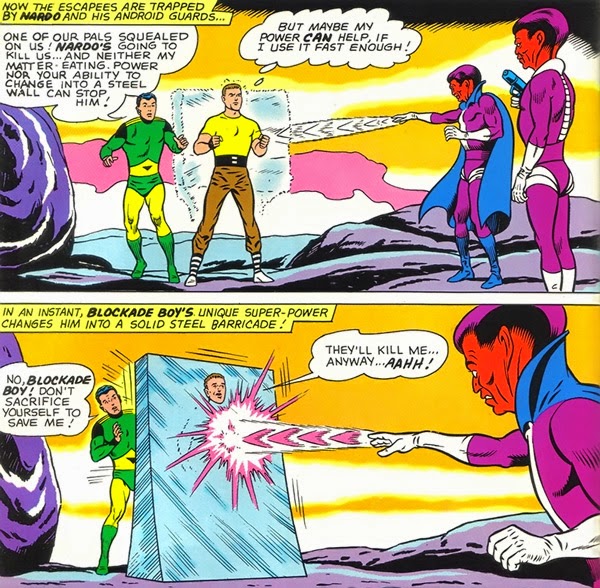 The Menace of Beast Boy 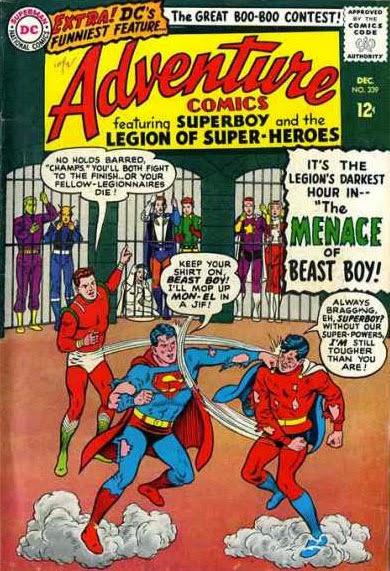 Like Secret Wars, this story has the Legionnaires trapped and forced to fight one another. The interesting thing about this story, is that while in the Marvel Universe, superhero vs superhero battles were common place, they were rarely seen in the DC Universe during the Silver Age. Even during the Bronze Age, DC lagged far behind Marvel in this plot device.

Another interesting idea from Secret Wars was how the story was introduced to readers. What Marvel did was in all of their regular monthly comics, they had a weird cosmic bubble appear in Central Park. Heroes would go into the bubble and then come out altered in some way with a reference to some mysterious adventure. For instance, the Hulk went into the cosmic bubble and then returned with a broken leg. 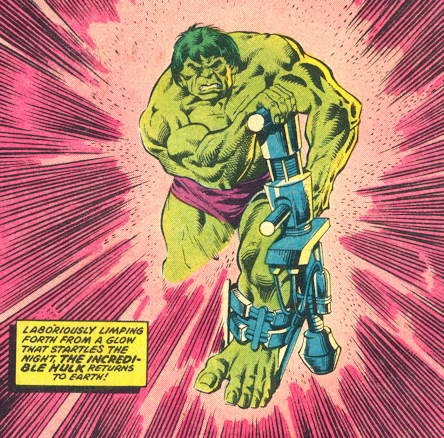 That sort of glimpse into an untold story was pretty novel at the time and really hooked readers on the series in advance. In many ways, it was similar to the Adult Legionnaires story from Adventure Comics which showed Superman walking through a memorial to fallen heroes. 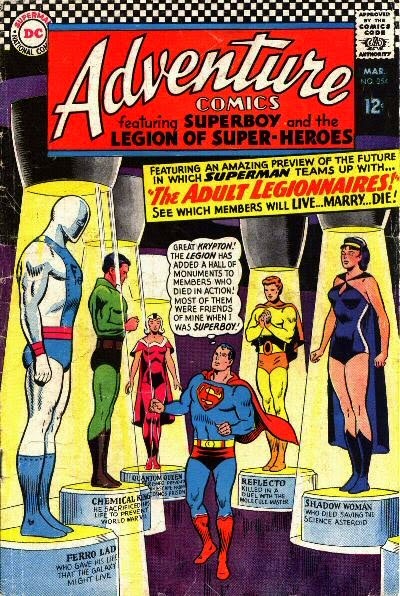 The last story element that may have come from the LoSH was the Beyonder himself. As he was presented, he was an omnipotent being who dwarfed the powers of the assembled heroes. This could have been an extension of the Legion's most feared foe, Mordru. 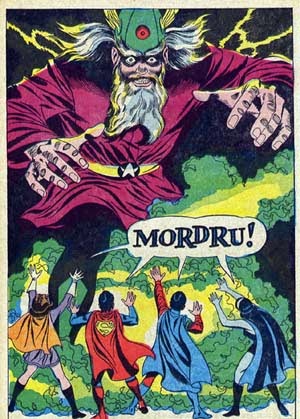 Or...it may have just been a lingering idea in Shooter's mind after his Avenger's storyline where another being with such power threatened the universe: Michael (Korvac) 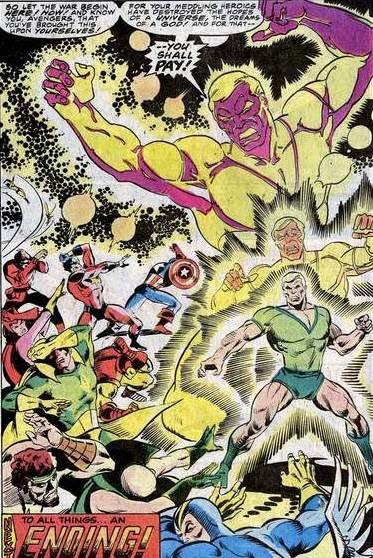 We may never know for certain, but knowing Jim Shooter's relationship with the Legion of Superheroes, it's hard to imagine the stories above didn't play some role in the formation of the Secret Wars saga.

I always thought that the Marvel ur-event Contest of Champions was probably the immediate impetus for Secret Wars, but as you point out, a lot of the elements of both have older antecedents.

Contest of Champions definitely. I always thought SW was done in part to beat DC who had been advertising that they were working on some big groundbreaking company wide story (Being "Crisis on Infinite Earths"). I thought it was a bit clever the way Marvel did tease SW with the heroes coming back changed and then reading the mini to figure out how or why it happened.

Interesting to look at Legion of Super-heroes as a starting point. We know Shooter was a fan and actually wrote some of those stories. That "Gulag of Space" was a long time favorite of mine and something about the look and characters of that story influenced me to create one of my own heroes (although I never came up with a better name than Doll Man for him and for some reason my design ended up echoing Marvel Boy/Quasar's only with a mask but I'm not sure I had seen those two characters yet). Nowadays I look at those stories and chuckle at the naivete and implausibility of the story where it seemed almost every one had some odd power and code-name whether they were legionnaires or not such as Blockade Boy.