Pat Broderick back at DC

From Bleeding Cool comes this news that warms my Bronze Age heart: Pat Broderick is returning to DC. What the project is hasn't been announced, but hopefully it will be something that suits his art. I've been a fan of his art style since I first encountered it in the pages of What-If 19. 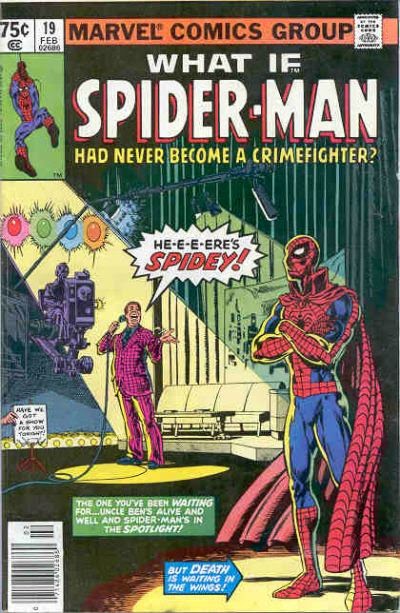 What I liked about this comic was that at the time, in other titles, Spider-man was being drawn with a more standard superhero build, losing his original teenage lankiness, Broderick drew him with a angular, agile frame. In many ways, Broderick's style harkened back to the original feel that Steve Ditko had on the comic. Check out this fight scene between celebrity Peter Parker and his Judo instructors in What-If 19. 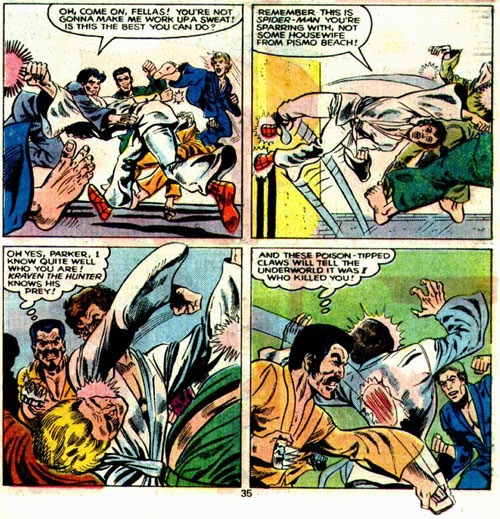 While Broderick got to work on a number of Marvel titles, including one of my favorites, The Micronauts, where he really got to shine was at DC when he worked on Firestorm. 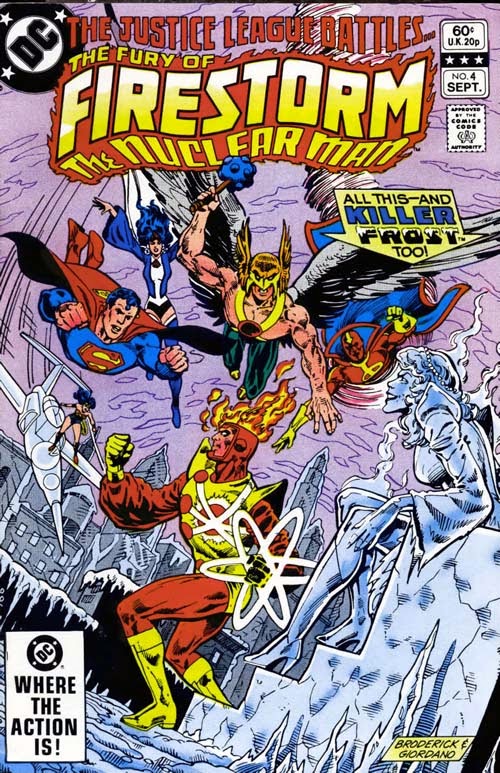 He was also responsible for helping relaunch Captain Atom 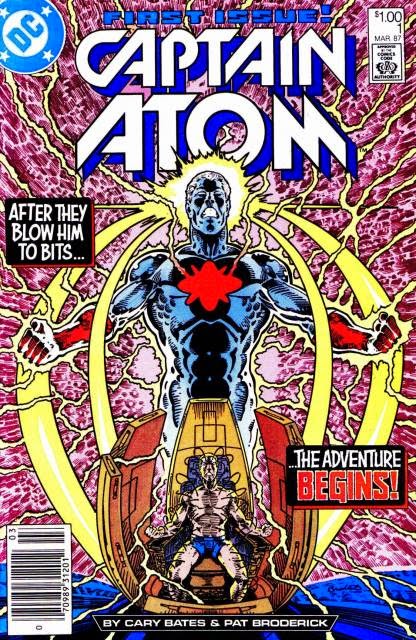 Probably his most famous work at DC was his time on the Legion of Super-heroes where he and fellow ex-Marvel artist Keith Giffen helped usher in the Great Darkness Saga: 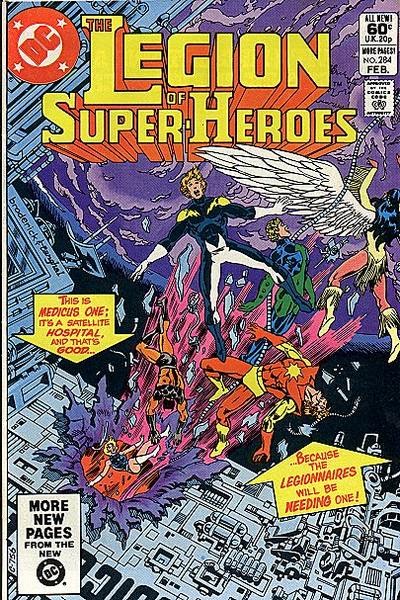 One of my favorites from this time period was his work on the non-Superhero comic: The Lords of the Ultra-Realm. 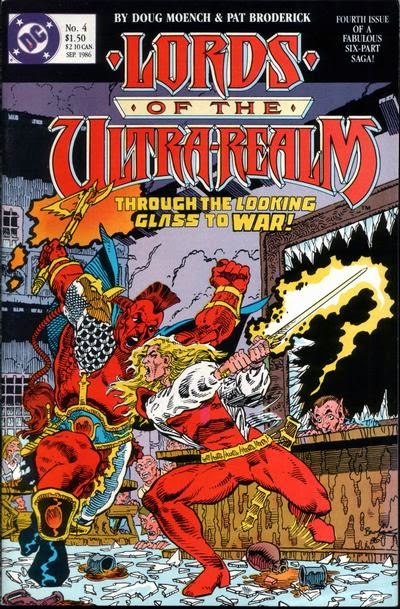 Also, while at DC he co-created the Creature Commandos... 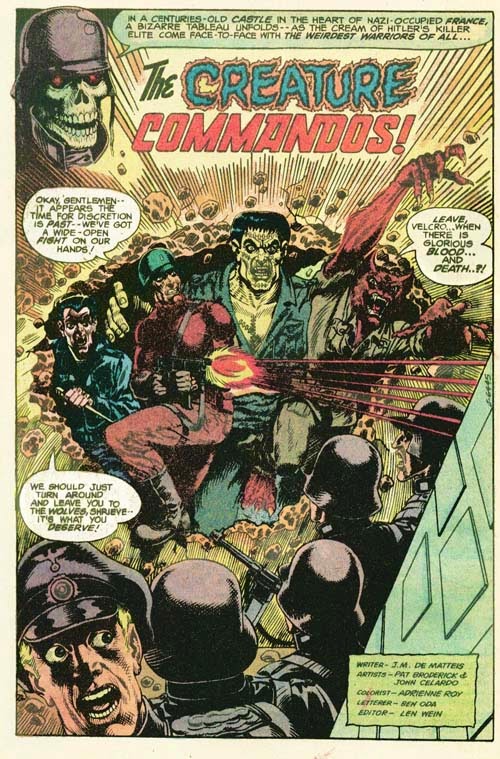 ...I've always liked the idea of this group, and you would probably have guessed that if you've seen the Flashback Universe comic: The League of Monsters  In many ways, Pierre's art often reminds me of Broderick's style. Check out the faces on the cover of our Saturn Knight comic. Amanita's face in particular has a very Broderick angularity to it. 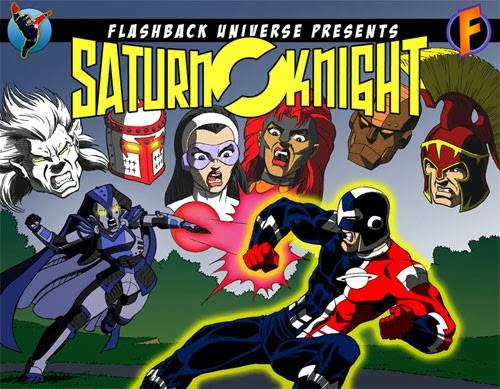 While it's probably too much to hope for, wouldn't a Creatures Commandos movie seem like a no lose proposition in this era of super-heroic blockbusters? I wonder if Broderick is going to be working on a new Creature Commandos limited series? Whatever it is, I'm looking forward to seeing it.

Broderick is on my facebook friends list! He is a personable guy and as a comics geek I am thrilled to be able to interact with him.