Today, I present another one of Pierre's versions of a Classic Golden Age character - this time it's The Blue Bolt, from Novelty Press. 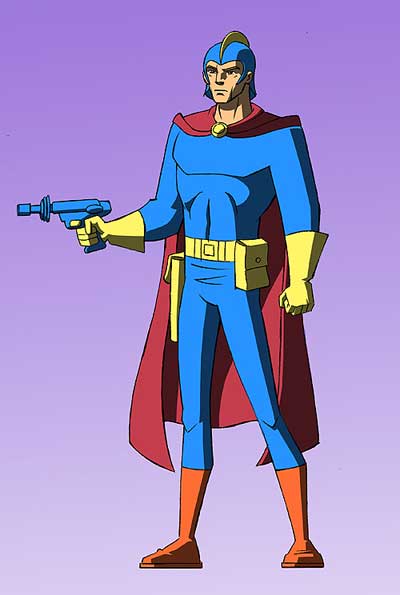 The Blue Bolt is a sort of interesting case study in comics in of himself in that like Daredevil, the comic named after him stopped featuring him on the cover. Also, as the popularity of superheroes began to fade in the post-World War II era, Blue Bolt was transformed from a superhero into a plainclothes type of hero.

Pierre also colored his version of the Blue Bolt with a yellow costume to change things up a bit, but I think we'll most likely go with the blue costume. 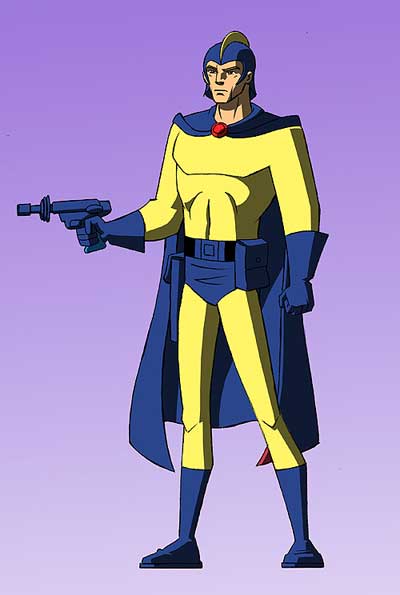 The yellow version is something I made because when I looked for some better references for the character.... I saw a version colored not unlike the yellow one I made.

SO now you know something even Jim doesn't. ;)