As I mentally prepare myself for Dawn of the Planet of the Apes today, I thought it might be a good time to let you know about some other awesome retroness I've been enjoying lately.

First up is Star Trek Continues. This is a fan produced web based video series on YouTube that casts several talented actors in the roles of the original Star Trek series. They've got 3 episodes up currently with the latest being a fantastic twist on the classic Mirror, Mirror episode. 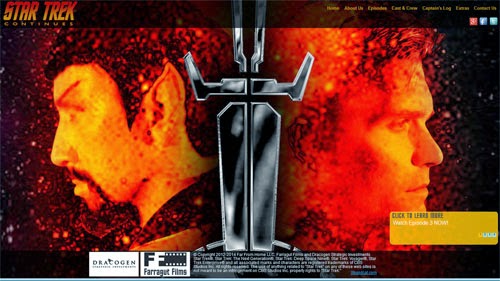 If last summer's Into Darkness left a bad taste in your mouth, this is what you need to wash it out.

Next up is a comic series with a definite retro vibe: Southern Bastards by Jason Aaron and Jason Latour. It's basically a spin on Walking Tall (sort of a sequel) which at times feels a bit like a ritural dance, but Latour's artwork sells the story. 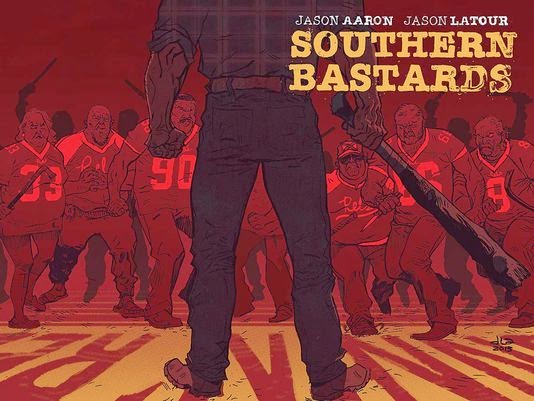 I've been giving Aaron's Original Sins heck on this site (and rightly so) but this is more like his excellent run on Scalped.

Finally, this last item is something I picked up at HeroesCon 2014 at the Twomorrows Publishing booth. A complete history of the Filmation animation studio. 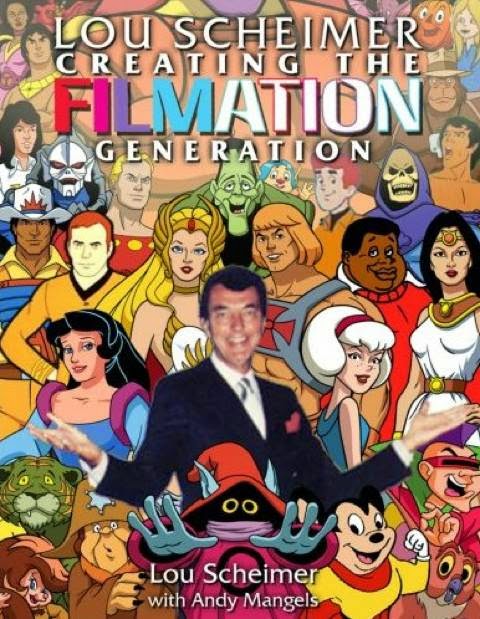 I've always been a fan of many of the classic Filmation cartoons, so I enjoyed reading about the history of the studio as they developed some of the shows that brightened up my Saturday mornings.

Now while comic companies suing to protect their intellectual property is nothing new, what made this case significant was that DC was trying to say that Manta and Moray were too derivative of Aquaman. It was this argument that allowed DC to win against Fawcett Comics when they said Captain Marvel was a Superman ripoff. As the book explains, DC had less success against Filmation.

Here's a clip of the old Manta and Moray cartoon: