In case I haven’t plugged myself enough, I Co-Host a podcast called Nerds of the Apocalypse which can be found on iTunes and YouTube. Our end of year topic was the most influential thing this year for each of us. When Jim asked me for an end of year post I decided to follow suite but lean more in the comics category. Here is my top 5 most influential things for comics this year. 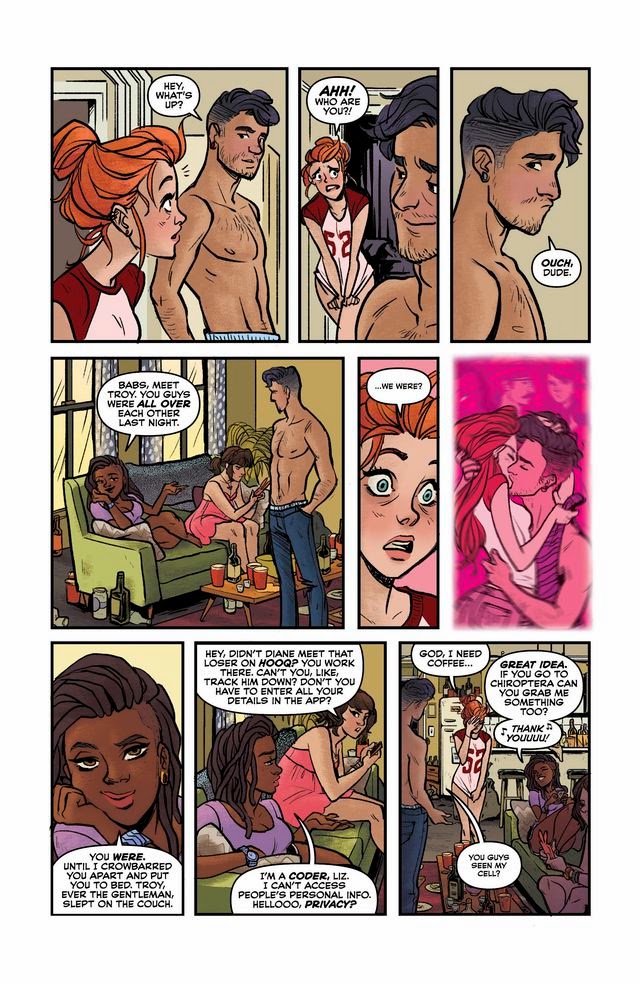 I honestly only read a 10ish page preview of the new Batgirl book and this turned me off completely. I get that we are trying to hit a different demographic but this just seemed like too drastic of a change. I just can’t see Barbara Gordon this way. She doesn’t seem like the type that would bring a random guy home from the club and not remember it because she was drunk. Batman should have taught her better. 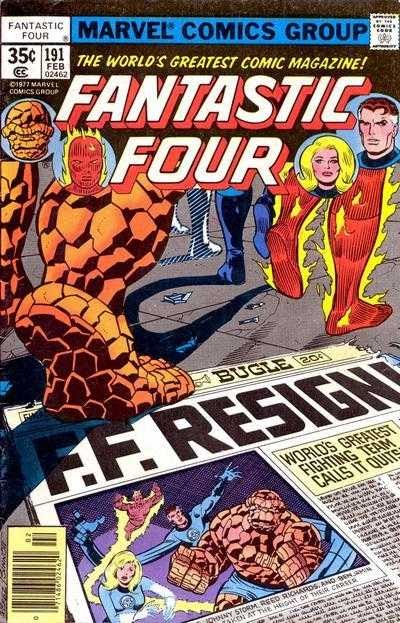 So Marvel is going to cancel the Fantastic Four in 2015.  All over movie rights? Really? I confess that the Fantastic 4 is not a book I pull but I do enjoy having the characters in the other books I read. It just seems petty to me that Marvel would go to these lengths to thwart a movie release. This mainly affects the Comic fans and we are the ones who know how bad this movie is actually going to be. It’s not like most fans who have been keeping up with the leaked news about the movie are going to see it anyway. AM I RIGHT?! 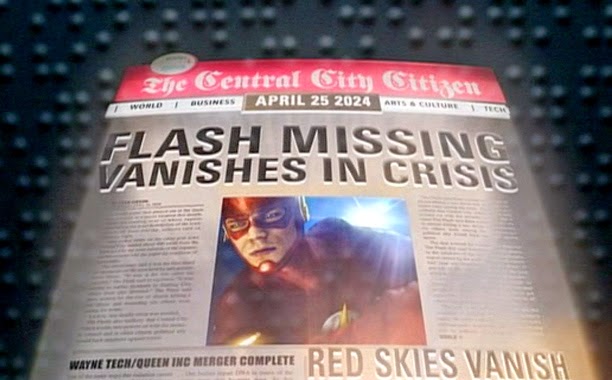 I was debating if I should keep it all strictly comics or add in some T.V. or movie stuff. I decided to add at least one, the most influential, The Flash T.V. Series. Arrow and Agents of S.H.I.E.L.D. (Season 2) are very good but nothing brings the Comic book world to life more than The Flash. I literally have loved every minute of this show. The lore they introduce and characters that show up on the show are incredible. It opens itself up to almost endless possibilities. It does have its hiccups here and there (Barry and Iris) but the good completely outweighs the bad. Not to mention, it’s a show my wife really enjoys as well. 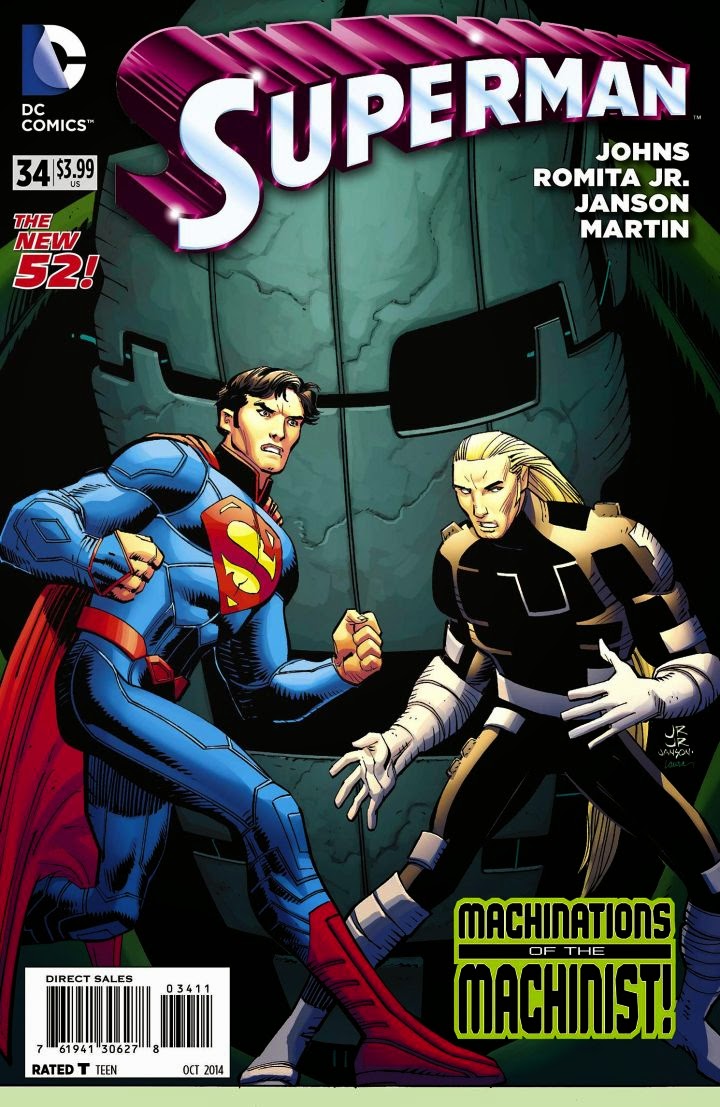 Since the New 52 began Superman was “just ok” to me. This was mostly because I was reading these books through Fanboy eyes. When Geoff Johns took this book over it finally made it an exciting read for me again. I’m really enjoying the story with Ulysses. The John Romita Jr. art does not hurt this new story direction either.

Number 1: My introduction to Valiant Comics 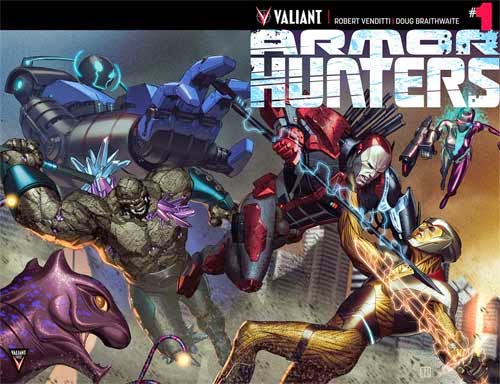 You may or may not have listened to Jim and I on our “Monkey Talk” Podcast but one of the things discussed a couple of months ago was Valiant’s Armor Hunters crossover story. Up until that point, I had never read anything Valiant. That entire crossover hit on all cylinders and I’ve now been reading this. 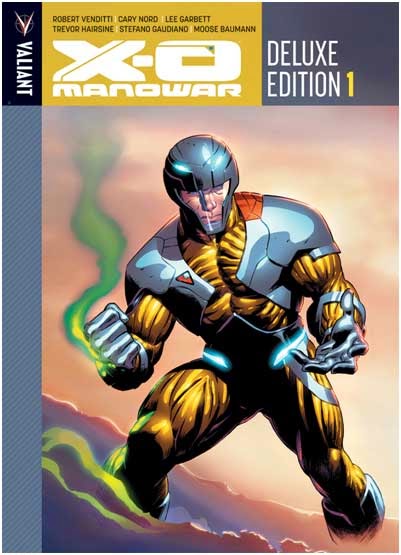 These stories are new and refreshing. The writing and art are superb. If you haven’t read anything from the re-launched Valiant line, I implore you to at least pick up and read the first few issues or the first trade of X-O Manowar. I can almost guarantee you’ll be enthralled by the story of Aric of Dacia and his battle armor. There is so much more but this is a great place to start.

If you have time please do some Valiant reviews.