io9 had an interesting article about the fact that the early works of Ian Fleming are now public domain in Canada. 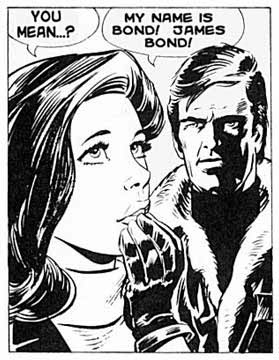 As the article explains...

Broadly, this means that Fleming's Bond books can be published and sold by anyone in Canada, there could be Canadian film adaptations of the novels, and people could write their own Bond stories. So long as they did these things in Canada or one of the other countries where Bond is now in the public domain. It gets trickier if you try to leave the borders of those countries.

Which is to say, you COULD produce a comic book using James Bond (but none of the stuff from the movies which did not appear in the books) as long as you only sold the book within Canada (and the other countries Bond is in public domain.) 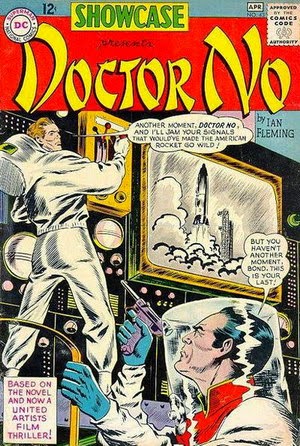 What the article doesn't say is how do you market such a book? One might think that the name James Bond is a protected trademark, but apparently, that's not entirely true as Danjaq LLC, the company behind the Bond franchise hasn't been able to successful secure it's brand against third parties using it.

Currently, kindle (Amazon eReader) versions of the old books are selling for $7.99 but I have to wonder how long that will last. Currently, you can pick up kindle complete compendiums of of HP Lovecraft books for much cheaper than that.