For the past several months I've been thinking about changing the direction of this blog a bit. The thing is I often find myself thinking about, oh, I don't know, all the dream episodes from Gilligan's Island... 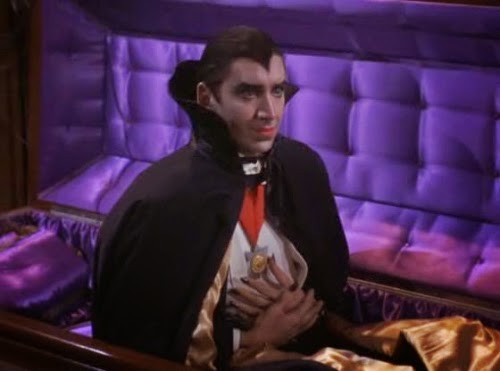 ...and wishing I could write a post about it on my blog.

Which is dumb because I've actually written many non-comic related posts here before.

Like my one on the Secret Origin of Star Trek

Or my appreciation of Wizard of Oz 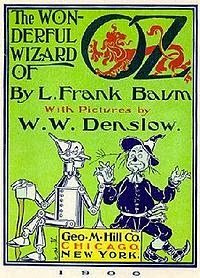 Or the various posts I've done on Wild Wild West 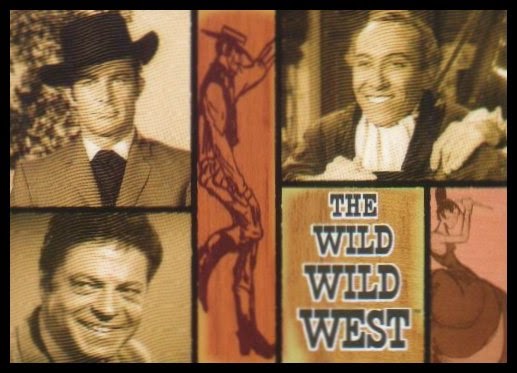 And there are dozens of other topics I'd like to tackle, but in order to do so, I'm going to downshift on my comics posts and do more movie, television and cartoon posts. As a reflection of this new direction, I've updated my blog banner.

If you are a fan of the comics posts that is worried about this new direction, I would say relax. As I mentioned in last weeks poll post, I still read comics and will still post about them here. (It's just a bit harder now days for me to wring out two weekly posts about modern comics when I find so much of the output unappealing.)

So, I hope those of you who are fans of this blog will continue to read it. I think you'll find a lot of fun posts yet to come!

PS: Special thanks to StevieB, whose Star Wars post pushed me in this direction and Trey Causey for help with the banner and tagline.
Posted by Jim Shelley at 9:17 PM

Its' your blog, you can write anything you want. And as long as it's interesting and entertaining, we'll keep reading. :)

I'm sure you'll still do a lot of comics coverage, given your interests. A wider scope is good.

I can't blame you Jim. Sometimes even when reading the old stuff it's hard to put completely out of ones mind how off the rails everything has gone since.

Besides, the name "Flashback Universe" for the blog can encompass a lot of things besides comics while still making sense as the name of your own superhero comics line.

Thanks for keeping the blog going and letting us throw in on it to every now and again.

I'm Mr. White Christmas! I'm Mr. Snow!... Oh wait.. What are we talking about? Oh yea! Change is good. Your voice is what matters.

I like the banner :) I look forward to seeing what you come up with Jim.

If anything, I think an expanded scope makes me more likely to keep coming back for more, because I never know what I'll find. :)

Variety is the spice of life :-)

Yours is probably the only blog I actually follow with any real regularity, and whether you've been talking about comics, there movie counterparts, or the comic/movie industry, the posts are always interesting. So I'll look forward to wear the new direction leads you.