A Crisis in DC Media Universes?

First, just want to say THANK YOU! to everyone who responded so nicely to Monday's post about changing my routine here. I was genuinely touched by the the compliments in the comments section. I'm glad everyone enjoys my humble ramblings as much as I enjoy humbly rambling. With that, here's a new one:

In a recent article over at ComicBookResources Stephen Amell talked about Arrow Season 3 and addressed the question of whether he would be playing Green Arrow in the upcoming Justice League movie:

We are creating a Justice League on TV for us," Amell said. "I don't think there is a logistical reality to us participating in the feature side. That being said, I never wanted to have to feel like the show was justified, just because we participated in the movie. I don't think my character would participate on the cinematic side. What's that saying? Is it six seasons and a movie? Our show right now has me, Arsenal, Flash. There's going to be Firestorm and Atom. The Justice League elements of it are very present on our shows ['Arrow' and 'The Flash'] already.


Now this idea that the DC movie universe might not be directly tied to the television universe is something I've discussed with StevieB at work on several occasions.  At first, being your typical comic book fan, I was put off by the idea. After all, Stan Lee sort of schooled us all in the value of having a cohesive universe. 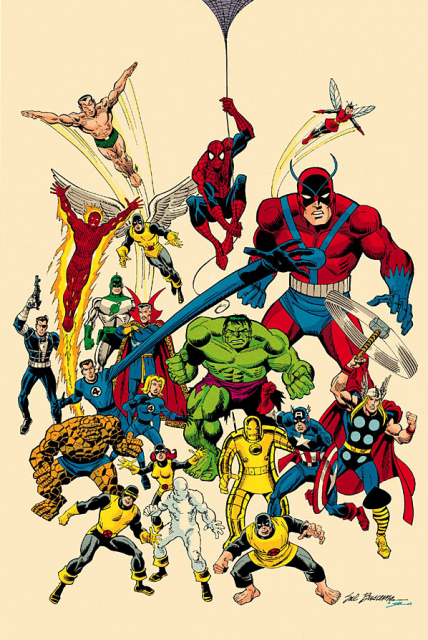 And I'd say the past decade has shown us the folly of NOT having one.

Still, as I thought about it more, I got more "okay" with the idea. For one thing, being a part of the Marvel Cinematic Universe (MCU) didn't really help Marvel's Agents of SHIELD, did it?. Yes, there was a slight boost of interest in the show once it started tying into Captain America: Winter Soldier, but that was after 75% of the series had already played out. Wouldn't had been better if the show could have explored its own universe with more gusto instead of having to bide its time until they could reveal the Hydra plotline?

Also, while it would be cool in a fannish way to see Amell as Green Arrow in the Justice League movie, I don't think the character is necessary to make a successful blockbuster. Indeed, he wasn't actually added to the original Justice League of America comic series until issue 4 (after the series had been running in Showcase for a while.) 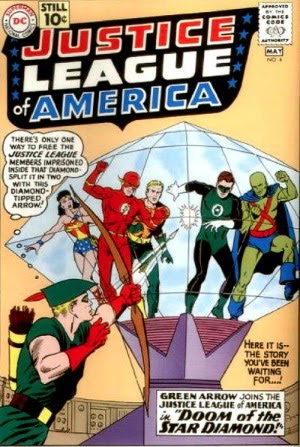 And besides, I'm not sure I'm all on board for this Justice League movie. What if it sucks? Would that ruin Arrow? No, but it's hard for there not to be some collateral damage from a colossal movie failure. Imagine if Stephen Amell had made his Arrow debut in the franchise destroying Green Lantern movie? 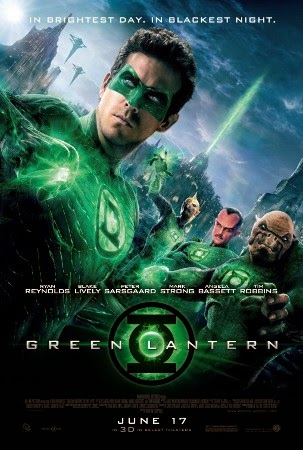 So, while it's very easy to say, "Go ahead and cram everybody into the Justice League movie cuz that works so well for Marvel!" I don't think it's the smartest move. With Marvel, they have a successful brand now, but they didn't 15 years ago. Would it have been smart to, say, introduce Iron Man in Spider-Man 3? 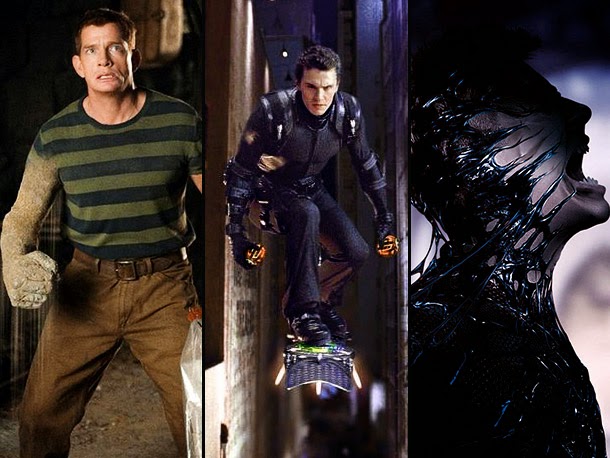 Or would he have been just more noise an already crowded, crappy movie?

So, yeah - I'm cool with there being separate media universes.

See what they're not telling you is that the arrowverse is Earth 2 and in 10 years we will have a crisis!! lol!

Very few entertainment franchises have maintained a consistent multi-media approach.
Even in the Golden Age, it was a given that the movie and radio versions of characters were different (sometimes radically) from their pulp or comic renditions.
The major exception was The Lone Ranger.
After the debacle of the wayyyy off-base Republic movie serials, George Trendle and Fran Striker kept a tight leash on how the character was portrayed across his various incarnations so that the radio show, comics, novels, and tv show (and two feature films with the tv cast) all fit into a consistent "universe".

That's really the thing. For it to work you would have to be willing to unify things across the board and get everybody to be on the same page playing by the same rules. Comics, tv, toys, and movies all behind one vision of who these characters are, what their stories are and what they look like.