The Art of Gene Colan

Friday saw the passing of one of the great comic artists, Gene Colan. I remember the first time I encountered his art in the pages of Eddie Young's Daredevil when I was just 7 years old. Eddie wanted to trade his issues of Daredevil for some issues of Avengers I had. At the time, I wasn't really familiar with Daredevil, but I agreed to the trade because at 7, you don't have a lot of options for getting new comics. The issue he gave me was of Daredevil with Man-bull in it.

This was my first exposure to the Colan's art, and the style really threw me for a curve. Up till then, I was under the impression that comics were supposed to look a little exaggerated (like Jack Kirby) or be newspaper strip clean (like Curt Swan). Colan's world of scowling faces, tensed muscles and expansive shadows struck me as a bit out of sync.

As I encountered his art in other comics, I came to realize that Colon was someone who could draw a great Tony Stark, Mandarin or Sub Mariner, but bright shiny superhero suits weren't really his forte. 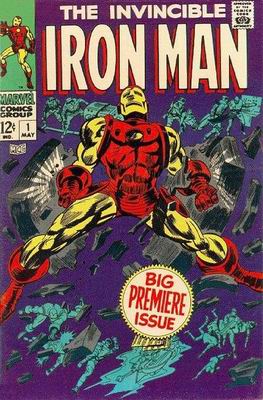 And while there's no denying his fabulous run on Daredevil, what Colan was best suited for (IMO) was dramatic supernatural tales, which is probably why he clicked so well on Tomb of Dracula and Dr. Strange. 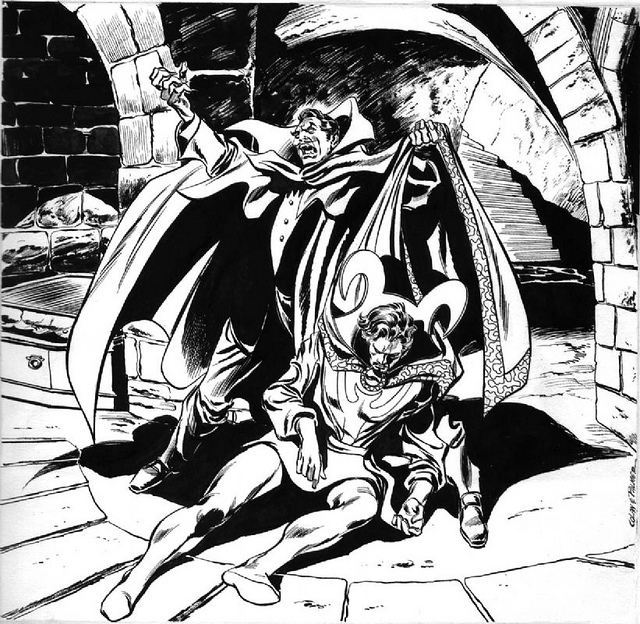 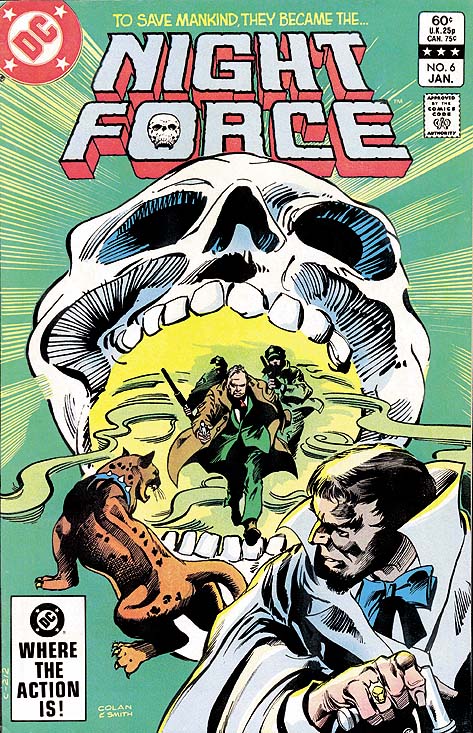 All in all, it makes me wish we had seen Colan on more titles like these during this era (as opposed to Wonder Woman).
Here are some I think he would have been great on:
And while we'll never get to see what his versions of such stories might have been like, I'm thankful for the great work he did bring us.
- Jim
Posted by Jim Shelley at 6:07 AM

Thing ya gotta love about the old comicbook masters like Gene Colan is there is so much vibrant life in their stuff yet such an economy of line.

Modern audiences seem to get it in their head that more lines and hatching means more work and therefore more actual talent have gone into the art. If the eye can't even absorb all the swaths of cross-hatching on one shot then clearly it's the work of an artistic genius!