As with last week, today I will preview two more characters that will be making cameo appearances in our Trial of the Red Death comic. 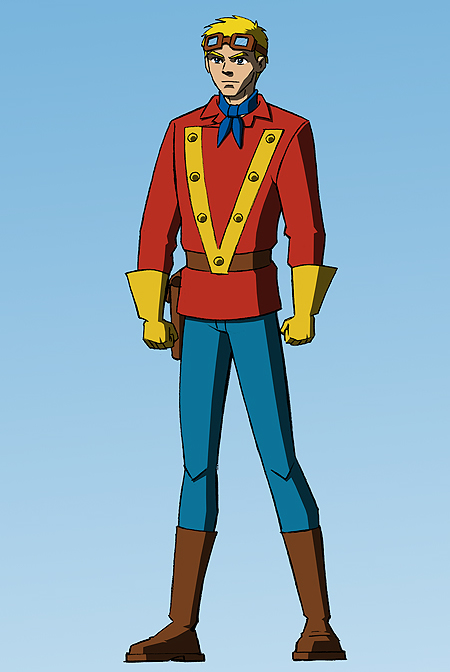 And an issue of Airboy Comics featuring Airboy.

And here is Pierre's The Heap. By the way, when I say cameos, I really want to stress the fact that these will be minor appearances in our comic. (So, don't go getting all lawyered up yet McFarlane.) 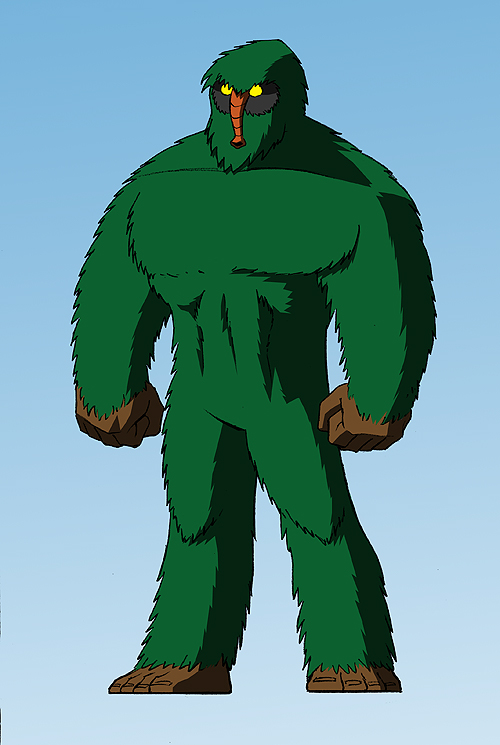 And here is an issue of Airboy Comics featuring The Heap.