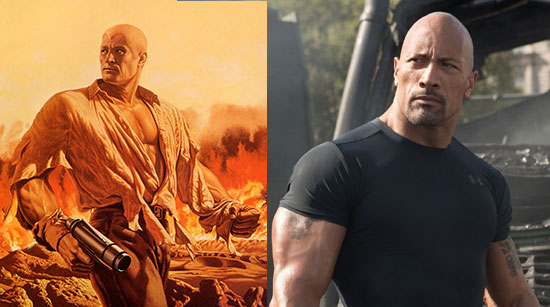 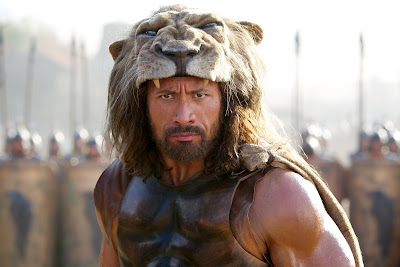 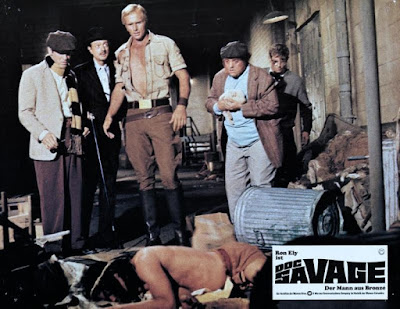 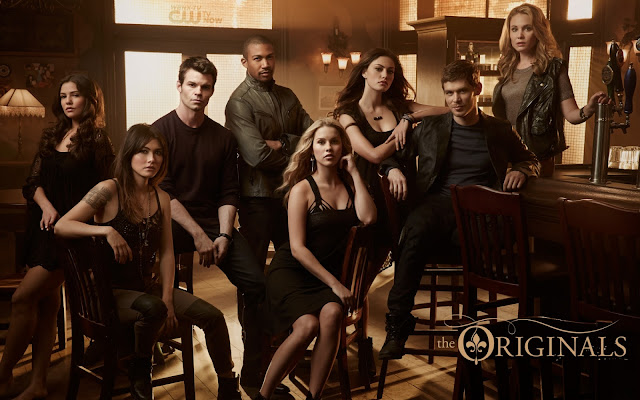 I know I'm in the minority, but I liked Iron Man 3. I also liked the comedic takes on The Green Hornet and The Lone Ranger, but those bombed so I don't think I'd be the best gauge for reviving these characters, hahaha!

The tricky part is to be able to appeal to a broad audience who are not familiar with Doc Savage (I think casting Dwayne Johnson, who has a solid fanbase, solves some of that), but at the same time not alienating the existing fans.

And I remember reading somewhere that Shane Black said it was going to be a period piece. But I may be mistaken.

Rock is my favorite actor and i never miss his movies. that photo up there have been taken from his movie "Hercules" and i saw that movie when i was free from best essay writing services and i enjoyed that movies really well because his too much actions.