RIP for the DCP? 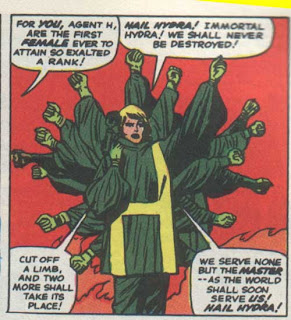 This resulted in quite a number of back and forth posts in alt.binaries.comics.dcp devoted to how the newsgroup, and all downloadable comics in general, would soon be disappearing.

Yet, that didn't seem to happen. Wednesday came, and the 0-day scans still appeared in the group, as well as the associated torrent trackers, so I suspect that just like Hydra, if you serve one comic book scanner with a cease and desist from their ISP, 2 more will rise up in their place.

Anyway, in checking out exactly how the various torrent sites were doing in the wake of the DCP furor, I ran across this little statistic on one of the member only torrent sites:

So, over 250,000 people have downloaded that run of digital comics. On an arcane site that requires a password to access. Sort of puts All Star Batman in it's place doesn't it?
Posted by Jim Shelley at 10:19 PM

Sure that this isn't the movie instead of the comics?

As it turns out this torrent was posted on a site that does not allow movies or mp3s posted to its tracker, so while the torrent might have been *hijacked* by another tracker, most downloaders seem pretty careful about downloading the correct files.

Isn't the 2.31 GB the file size? That's pretty hefty for a comic.. even the whole Transformers run!

i have been trying to figure out where i can download some comic books with out having to use bitorrents or anything like that just downloading them straight off the net, quite new to this is there anychance some one could email me some links the_malfunction@hotmail.com